Kushal committed suicide and was found motionless at his Pali Hill residence in Mumbai. He is survived by his wife and three-year-old son Kian. 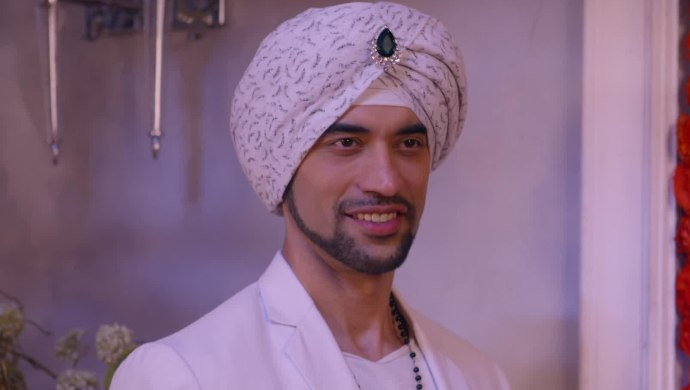 Film and television actor Kushal Punjabi was found dead on Thursday night at his Pali Hill residence in Mumbai. Kushal, who made a cameo appearance on Zee TV show Guddan Tumse Na Ho Payega, committed suicide by hanging himself. Reports doing the rounds suggest he had stopped answering calls since Thursday afternoon. After repeated calls to his number went unanswered, Kushal’s parents reached his flat and entered the house using a spare key only to find their son motionless. Telly town celebrity Karanvir Bohra, a close friend of Kushal’s, broke the news of his sudden demise on social media.

Ur demise has shocked the hell out of me.I'm still in denial @itsme_kushalpunjabi I know you are in a happier place, but this is unfathomable. The way you lead your life really inspired me in more ways than one….but what was I to know. Your zest for dancing, fitness, off-road biking, fatherhood and above all that, that smiling face of yours, your happy-go-lucky nature your warmth all that was so genuine. I'm gonna miss you so much #kushlani. You will always be rememberd as a guy who lived a full life. #dancingdaddy #fit #lifeenthusiast #biker #smilingface #onelifeliveitright #restinpeace #omnamoshivaya

Deputy commissioner of police Paramjit Singh Dahiya DCP told a leading daily that a suicide note was recovered. “We recovered a suicide note in which he has written that no one should be blamed for his act. We are conducting an inquiry,” the official told the daily. Survivded by a wife and a son, Kushal’s last rites were performed in Mumbai on 27 December 2019. Another news portal reported that Kushal’s note mentioned that 50% of his property should be divided between his parents and sister (equally) and the other half should go to his son.

Kushal has been a part of films like Lakshya, Kaal and Dhan Dhana Dhan Goal. He was also a popular television actor with roles in various daily soaps and reality television shows. Earlier in February this year, Kushal made a guest appearance on Guddan Tumse Na Ho Payega. He was seen as Akshat Jindal’s manager at the Valentine’s Day party who goes rogue. In case you missed the episode, tune into ZEE5 here:

Kushal had married his European girlfriend Audrey Dolhen in 2015. The couple has a three-year-old son Kian. An ADR has been filed in the case.

We pray Kushal’s soul rests in peace and his family and friends find the strength to deal with the loss of their loved one.

Vivek Dahiya: We Shot On Real IL-76 Plane Used During 2008 Attacks In State Of…

Read more about why Bollywood needs to have more films like Phobia that address mental health here.

Kumkum Bhagya's Abhi Or Karan Of Kundali Bhagya: Who Do You Think Needs Marriage Advice?