In an exclusive interview, Rangbaaz Phirse actress Gul Panag talks about social media and Bollywood being a soft target. Read excerpts inside. 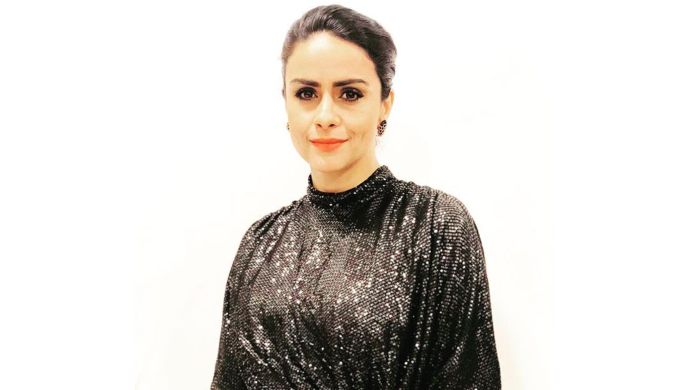 The advent of social media took away the power from public figures in a way, asserts Gul Panag. The actress, who plays the female lead in recently released ZEE5 Original Rangbaaz Phirse, candidly spoke about the influence of social media and the troll industry. It is no secret that as a public figure in India, all eyeballs are pinned on the star who is expected to have an answer for fashion faux pas, flop film and in many cases, a national fiasco too. But Gul begs to differ stating only an elected representative should be held accountable for it is the prerogative of a celebrity whether or not to comment on something.

“It’s important to be responsible. We can be nuanced in our position because no position is black and white. You have to find a way to communicate the position you take. Firstly, no one compels you to take a position as a public figure. You are not an elected individual of whom the public can demand an opinion. Absolutely not. It is the prerogative of the individual who has a public life whether or not they want to express their opinion. India doesn’t have a good history of allowing public figures to express their opinion. We have seen what has happened to several superstars. The people who should be really held accountable are the people you vote for, be it a minister or a cabinet minister. That is a right you cannot enforce. So now what do they do? Media asks Bollywood celebrities: ‘What is your take on this?’ ‘What do you think about this?’ Is Bollywood running the country? Have you elected Bollywood to represent you? If you really need to demand opinion then it should be from the people you elected. This is the question you should be asking them on social media. But, Bollywood is a soft target. It always has been,” Gul told us in an exclusive interview.

She added, “One has to admit that you are a public figure so they are going to have an opinion about you. When in doubt on social media, I always choose to try and respond in a manner. Though I remember, all said and done, I have this reach, this power, so I must conduct myself with dignity and choose to be a role model. That is actually my advice to any person who has the power to influence, whether you are a social media influencer or a regular person. There is going to be an impact, whether positive or negative. We can choose to be role models regardless of the extent of our influence.”

What is your take

Gaurav Chopraa: On Twitter, People Are Out There To Kill Each Other