Starring Chahat Pandey and Zaan Khan in the lead roles, Zee TV show Hamari Bahu Silk is all set to go on from 3 June 2019, Monday-Friday at 10:30 pm. 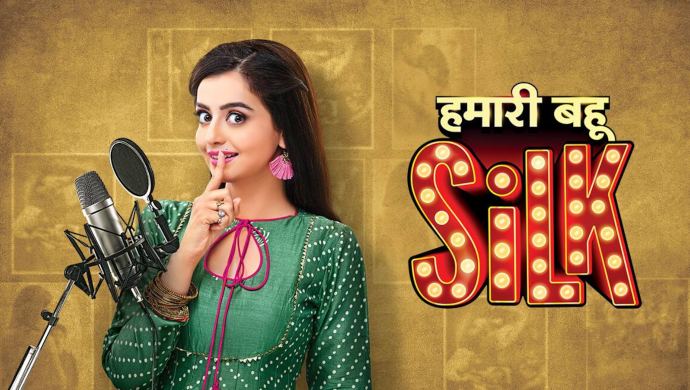 The epic love story of Sahil and Vedika will soon come to an end in Aapke Aa Jane Se! The Zee TV show will be replaced by a coming-of-age daily soap titled Hamari Bahu Silk. Starring Zaan Khan and Chahat Pandey, the serial will showcase its female protagonist Paakhi as a dubbing artist for sensuous films. How her life and love story turns around after this truth bomb forms the rest of the narrative of the show. Zaan shall play a Gujarati boy, a photographer, Naksh Parikh, who doesn’t want to join his family business.

Recently, Chahat spoke to Zee TV about her character and the show. She elaborated, “I am playing the character of Paakhi in Hamari Bahu Silk. Paakhi is very bubbly, she has a lot of responsibilities. She doesn’t have a father and thus, she has had to face a lot of hardships. Paakhi is very bubbly, has a lot of innocence, very sweet and cannot stand injustice. Our show brings forth a very unique and different story. It is not your regular saas-bahu family drama, it projects the reality and the realness of a common man’s everyday life. The many shades that we get to witness in our daily life, be it lying or doing some mischief, all this will be shown in the serial. It is filled with entertainment, masala, sadness, happiness, and everything that you’d love!”

As for Zaan, seems like he and his character Naksh could share a similar career graph. “When I was doing my engineering, I was simultaneously trying my hand at acting. A lot of people told me a lot of things, my family members, my friends, my friends’ family, that I’d spoil my career by getting into acting. Try in engineering, go out, get a job they said. But deep down I knew, I had to complete my engineering because education is important, but I want to become an actor after doing that. Because passion is very important in life. I followed by passion and my path. I was very headstrong and I didn’t care for logg kya kahenge and listened to my heart,” revealed the Ek Tha Raja Ek Thi Rani star.