Sunny revealed to a leading news channel how she went from being Karenjit Kaur Vohra to 'Sunny' during an interview early in her career. 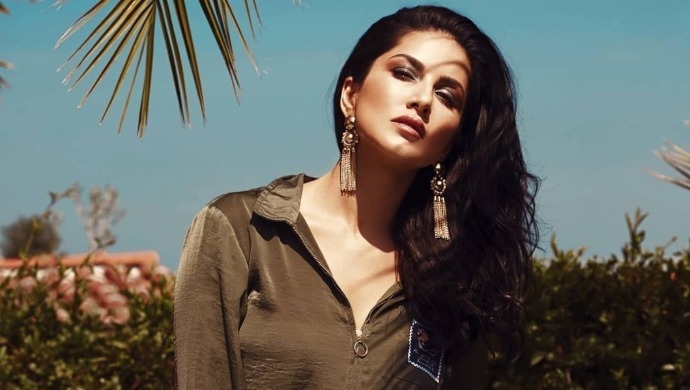 Talking on a leading television channel’s show, the actress had explained venturing into a “whole new world” and the name change saying, “When I was doing this interview for the magazine, they asked, what do you want your name to be? And I said ‘how about Sunny and you guys pick the last name?’ And it wasn’t something that I really thought about. Sunny just happens to be my brother’s nickname. His name is Sandeep.” And she became Sunny Leone after that point, just like that.

With the season five of a popular reality show, it was India calling for Sunny Leone. The platform opened an array of opportunities for the adult movie star, but her debut only came in 2012 with Jism 2. The initial years in the country wasn’t a bed of roses but filled with pricks at every turn. Recalling one such weird moment on the show, Sunny had said, “I remember one of the first award shows that I went to, they wanted to put me on stage with another woman, or any actor, and they all said no. And someone nice ended up saying yes, so it was a lot more open minded (of them) I guess. But it was a weird moment, to feel that people are so against you or they are scared of you or whatever is going on in their mind.”

With eight movies and many more exciting projects in her kitty, Sunny also has a perfume line of her own now. Besides, she is a yummy mummy to three kids – Nisha, Asher and Noah and enjoying marital bliss with Daniel Weber. Guess, all’s well that ends well?

Have you watched Karenjit Kaur: The Untold Story? What are your thoughts about Sunny’s life story? Share your views in the comments box below!

Season 3 of Karenjit Kaur: The Untold Story is set for a release next month. In the meantime, catch up or binge-watch the series on ZEE5.

We Can't Stop Scrolling Through Ruhi Chaturvedi's Instagram. You Should Try It Too