How Well Do You Know Ravi Dubey And Nia Sharma? Take The Rubaru Quiz To Find Out! 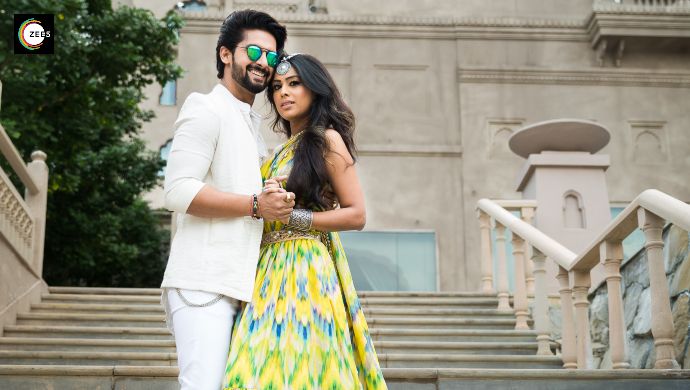 Ravi Dubey and Nia Sharma are one of the most sought after onscreen couples. The good-looking pair first starred together in Zee TV show Jamai Raja. They played the lead characters Siddharth Khurrana and Roshni Patel. The daily soap enjoyed a triumphant run of three years made Ravi and Nia a household name. It escalated the duo to stardom, gaining them attention and adulation from different parts of the world. Such widespread was the fan following that ardent fans petitioned online after the show ended to get their favourite jodi #NiVi (Ravi and Nia’s fond nickname) back on their screens together.

In 2019, ZEE5 released Jamai 2.0, an original web series which reunited Ravi and Nia after a hiatus. The fact that their characters were named Siddharth and Roshni in the digital drama was a cherry on the cake top. The OTT platform further treated #SidNi (a hashtag for Siddharth and Roshni) to a music video of Rubaru. The song, for those not aware, was a part of Jamai Raja too and this year was included as the original soundtrack in Jamai 2.0. Needless to mention, both the web series and OST raked in crazy number of views and fans have now been waiting for another season of the series with bated breath. In the meantime, we have a little something for you!

Take the Rubaru quiz and test your knowledge of Ravi and Nia. Let’s see how well you know your favourite stars! Watch the video below and answer five simple questions:

Don’t forget to catch the trailer of Jamai 2.0 here:

Watched Jamai 2.0? Let us know your thoughts about the series in the comments box below.

Arunoday Singh, Tridha Choudhury And Shiv Panditt In The Chargesheet: Innocent or Guilty?