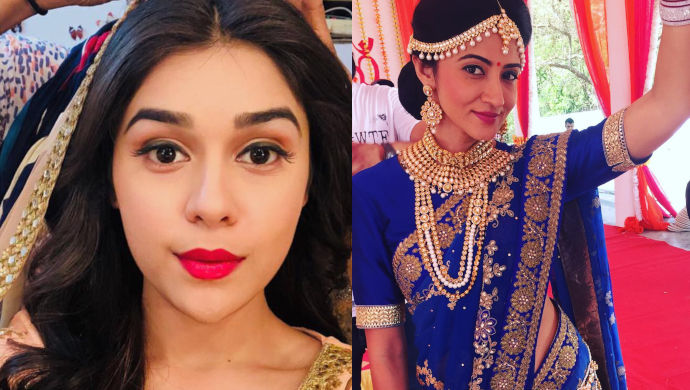 Gone are the days when television shows depicted women as damsels in distress, waiting to be rescued by their prince charming. Actresses have taken center stage in shows and have become the voice for equality and empowerment. In Ishq Subhan Allah, Zara Siddiqui’s (played Eisha Singh) character is a daring one, that takes a stand against triple talaq.

Watch her performance in an episode from the show here.

In Aapke Aa Jaane Se, we see Vedika living life on her own terms, not caring a damn about people’s opinion. It’s inspiring to see actresses playing such liberating characters on the small screen. Aside from television shows,  ZEE TV also makes it a point to promote equality through social media, as evident from the platform’s Instagram account.

Check out this post where Ishq Subhan Allah’s Zara is seen talking about what freedom means to her.

Zara believes in herself and her opinions. For her, freedom means getting an equal say in the society. Is your #FreedomForMe idea same as that of Zara’s? #AajLikhengeKal @eishasingh @adnan_a_khan

Aaj Likhenge Kal’s Puchki (played by Vrushika Mehta), states that freedom for her is independence from her past and breaking free from judgement by society.

This Independence Day, Puchki wants freedom from the label of her past and be accepted for what she is today. What is your idea of #FreedomForMe, share with us in the comments below. #AajLikhengeKal @vrushyy @manish_goplani @ayaanzubair_12 @ruchimahajan212

Vedika says, #FreedomForMe is choosing who to love irrespective of age. What’s your idea of freedom? Share it with us in the comments below. #AajLikhengeKal @suhasi2804 @karanjotwani

While Bollywood films are seeing an evolution in terms of the powerful characters that are being written for women, it’s satisfying to see that television is following suit.

Which of these characters is your favorite? Tell us in the comments section below!

Catch up or binge watch episodes of your favourite TV shows on ZEE5.