Ishq Aaj Kal Season 2 To Premiere In August: Aaliya Unlocks A Big Mystery About Her Father

The second season of ZEE5 Original web series is already being shot in Mumbai. Here's all you need to know about Angad Hasija- Ankiita Sharma's show. 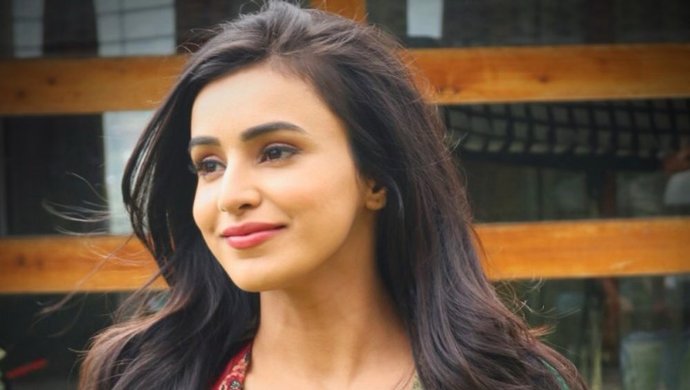 Ishq Aaj Kal, the digital spin-off 0f Zee TV show Ishq Subhan Allah, is a ZEE5 Original romantic thriller series that premiered on the OTT platform on 4 July 2019. Eight of the ten episodes of the first season were released starring Angad Hasija, Ankitta Sharma and others in the lead roles. The season finale is set for a 25 July 2019 release. As we informed you earlier, season two of the suspense drama is already in works and shooting for the same is underway in Mumbai. Now we hear, season two of Ishq Aaj Kal shall premiere on 2 August 2019, and unveil a major mystery.

Don’t worry, we won’t give away the spoiler of season one finale already! As seen in the episodes streaming so far, we see Aaliya Jaffri (Ankitta Sharma), Paresh Sodhi (Kunal Nirola) and Amaira Khan (Shagun Jaswal) are selected to continue as employees in Arshad Ali Khan’s (Angad Hasija) Mumbai hotel. Faraaz (Paras Kalnawat) is disappointed to learn that he wasn’s selected, but wait till he turns the tables. However, things don’t start on a great note for Aaliya who later faces harassment at the hands of her manager. Amaira, on the other hand, brings her spoilt brat self and continues to exploit her privilege as an entitled kid she has.

One of the characters, won’t continue in season two – Paresh or Munmun, who do you think it will be? Keep guessing! The missing spot will be filled by Puneet Chouksey, who joins Ishq Aaj Kal as Arshad’s brother Ejaz. He is the complete opposite of Arshad and a criminal lawyer by profession. Arshad is disciplined and ethical in ways while Ejaz is a wasted alcoholic, who is only wasting his life away by indulging in all the wrong things. He is extremely arrogant and brash.

Meanwhile, Aaliya gets her hands on a shocking piece of information about her father. On the bright side, Arshad and Aaliya come closer than before, but there ain’t a love story without any hurdles. Expect many surprises and twists here too! Albeit Arshad saves Aaliya from immense trouble, a major revelation leaves her in two minds about him.

In the meantime, what are your thoughts about the season finale of Ishq Aaj Kal? Tell us what you think will be the end, in the comments box below.

Kundali Bhagya Actress Shraddha Arya On BF Alam Makkar: He Is A Really Nice Human Being