"Speaking of next year, my resolution is to finish my script. I really hope I am able to do that," reveals Adnan. 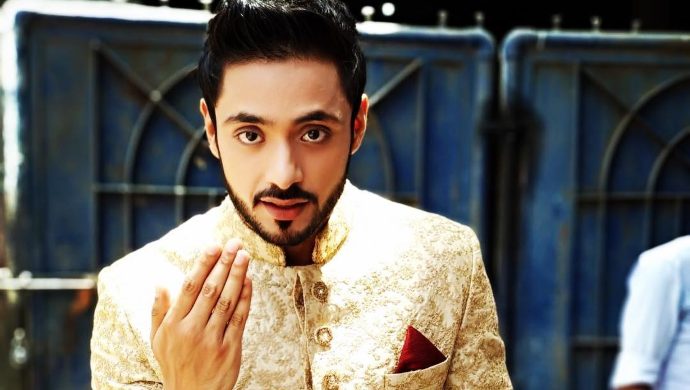 Zee TV show Ishq Subhan Allah enjoyed a fantastic inning in 2019. The daily soap witnessed some interesting, some heartbreaking twists and turns including the death of its female lead Zara. Adnan Khan, who essays the male lead Kabeer Ahmed on the telly series, asserts 2019 tested him professionally and personally. In a candid conversation, Adnan opens up about his new year resolutions and reflects on the year gone by.

“2019 was a testing year. I have been tested a lot of times because so many stars left the show. We shared a great rapport and then the actors left, so it was difficult. Yes, it was better year financially,” reveals Adnan. Touching upon his plans for 2020, Adnan made a surprising confession that is sure to leave his fans happy! “Speaking of next year, my resolution is to finish my script. I really hope I am able to do that. Also, I have written a script for a short film, I look forward to directing that. Now that I have the financial power, I wish to do that. I also want to better my acting skills,” he asserted.

As for Ishq Subhan Allah, actress Eisha Singh, who played Zara, quit the show. Tunisha Sharma joined the cast as the new female lead, as Zara. The latest episodes showed Kabeer finding out the truth about how his wife Zara was killed. For those unaware, the starlet has been a part of movies like Fitoor, Kahaani 2 amongst others.

Coming back to Adnan’s resolutions for 2020, are you excited to watch him in the director’s chair? Share your thoughts in the comments section below.

“Karan Patel Is Most Likely To Become A Politician,” Says Karishma…

Watch new Bollywood Movies like Jabariya Jodi, Uri: The Surgical Strike, The Tashkent Files and many others on ZEE5.