The cast of Jamai Raja 2.0 will be shooting in Puducherry for the next few days. Here's all you need to know about their shoot schedule 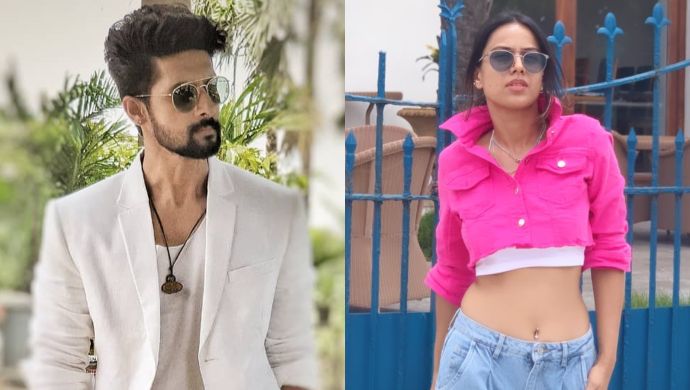 Jamai Raja 2.0 is the upcoming sequel of hit Zee TV show Jamai Raja. A ZEE5 Original web series, the succession shall retain Ravi Dubey, Nia Sharma, Achint Kaur and Sanjay Swaraj from the original cast of the television serial. We were the first one to confirm that #NiVi, as fans fondly call Ravi and Nia, are all set to reunite to play Siddharth and Roshni aka #SidNi in Jamai Raja 2.0 Recently, we hear that the cast is set to shoot the next leg of shoot in Pondicherry (Puducherry). Yes, you read that right. It’s Pondicherry calling for Jamai Raja 2.0.

The shoot for the digital drama commenced in Mumbai on 17 July 2019, as the first set of Jamai Raja 2.0 pictures from the sets sent the internet into a tizzy. Nia, who landed in Puducherry a while ago, has already started sharing pictures from the beautiful location. Let us inform you that the stars will be shooting at the former French colony from 3 August 2019 to 13 August 2019. Moreover, all members of the cast shall be travelling. You can expect more stunning visuals of Ravi, Nia, Achint, Sanjay and even latest additions Khatija Iqbal, Sudhanshu Pandey amongst others.

How you fly after getting Pocket Money!! Coz you rich….. #pondidiaries

We earlier informed you that Achint shall reprise her role of DD Patel in Jamai Raja 2.0 while Khatija shall essay her right hand, Shefali. “Shefali is a sharp, intelligent and charming girl who is extremely faithful to her boss and she runs the show being the right hand of the great gangster and boss lady DD,” the actress had revealed to us exclusively in an interview. Sanjay, on the other hand, plays Goswami. He further told us, “My character is a flamboyant person who has earned his wealth from smuggling and wants to destroy DD Patel. The role sounds very interesting to me, if done with the right ambiance, I think it will turn out great.”

Jamai Raja will clock five years on 4 August 2019. The show went off the air three years ago, yet fans never stopped loving Nia and Ravi’s pairing as Siddarth and Roshni. Thus, it is only natural excitement is through the roof as we await the web series to hit the internet.

Are you excited about Ravi and Nia’s Jamai Raja 2.0? Let us know in the comments box below. In the meantime, catch up or binge-watch episodes of your favourite TV shows on ZEE5.