Season 2 of Rangbaaz is a fast-paced, crime thriller nine-episode series based on a true story of a dream gone wrong. 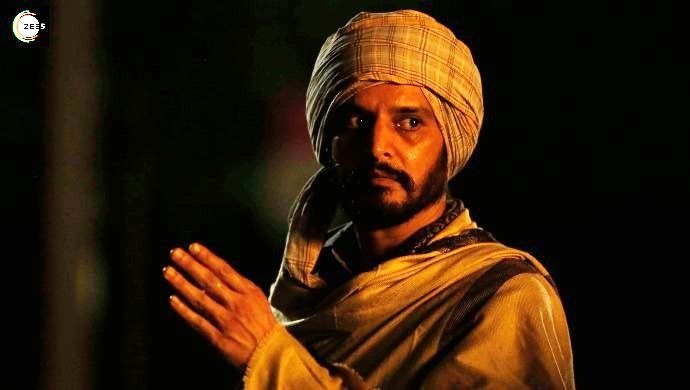 Shehar mein aayi hain khabar taazi, phir ek baar hogi rangbaazi. The second season of ZEE5 Original crime thriller Rangbaaz is all set to premiere soon! Starring Jimmy Sheirgill and Gul Panag in the lead roles, Rangbaaz Phirse starts streaming on the platform from 20 December 2019. In a recent announcement post shared by the platform on Instagram, the date was announced along with a motion poster. Seen it yet? If not, check it out here:

The narrative orbits around the story of a notorious and feared gangster from Rajasthan, played by Jimmy. Shooting for Rangbaaz 2 went on floors on 30 July 2019 and Jimmy’s first look from the digital drama has further piqued our interest.

Rangbaaz Season 2 is a fast-paced, crime thriller nine-episode series based on a true story of a dream gone wrong. The series stars Jimmy Sheirgill besides Gul in the lead. Sushant Singh, Sharad Kelkar and Zeeshan Ayyub also feature in important roles.

Catch Kajol and Ajay Devgn have a laughter attack with Maniesh Paul.

Sanjay Suri On Section 370 Abrogation: Prosperity Comes In Once Peace Is There