Jisshu Sengupta: The Only Difference Between Bollywood And Bengali Film Industry Is Money

Tollywood's reigning actor Jisshu Sengupta talks about the Hindi and Bengali film industry ahead of his next project Skyfire, a ZEE5 original series. 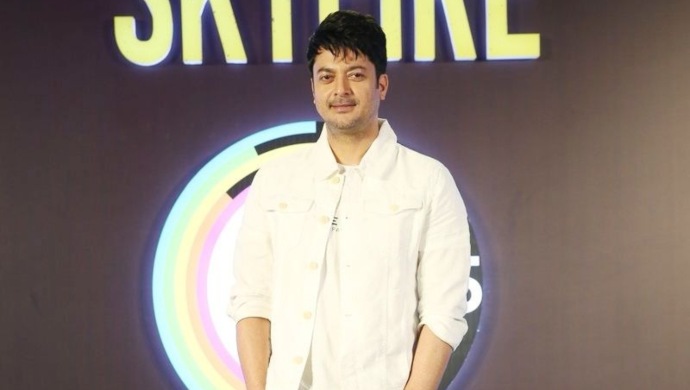 Tollywood’s reigning star Jisshu Sengupta has found his ground in Bollywood too. With appearances in blockbusters like Barfi!, Piku and Manikarnika: The Queen of Jhansi amongst others, his popularity in the Hindi film industry has definitely jumped mileage. Ahead of the release of his next project, ZEE5 original series Skyfire, Jisshu spoke to us about working in the Hindi and Bengali entertainment industry. He doesn’t find any significant difference but reasons money is a distinguishing factor.

Talking about what sets the two cinema industries apart, Jisshu asserts, “Hindi cinema is bigger. The money is huge. They make a 200 crore film but we make a 20 crore film, even films on a budget of Rs 20 lakhs are being made. It’s a small film with 15 technicians, 2 artists in one room, 10-12 days of the shoot. We are making those kinds of films also and they are going to film festivals. Malayalam films are doing so well, Telugu as well. They are probably one of the biggest industries in India. So I don’t see any difference in Bengali or Hindi film industry as such.”

The actor, who has been roped in Mahesh Manjrekar‘s upcoming film Devidas Thakur revealed that he took a pay cut for a forthcoming Hindi flick. “I have done a Hindi film which will release soon and I took lesser money for that than I take back in Bengal because I loved the script. The money was 55-60% lesser than what I get back home. I loved the film and it’s being made by a huge director I wanted to work with him for the longest time. He is a big name in the Hindi and Marathi films (industries), so yeah I wanted to work with him. I also did it because the content was really good. Money is THE most important thing even for an engineer or a doctor. It’s the same here.”

He further expressed his desire to take up more content-driven films and work with the liks of Sujoy Ghosh, Shoojit Sircar and others in Bollywood. “I’d love for content-driven films which would give me an opportunity to showcase whatever I have learned in all these years. I want to explore myself,” said Jisshu.

He also revealed that during the shoot of Skyfire, he was juggling between dubbing for Borno Porichoi and hosting Sa Re Ga Ma Pa – Bangla.

Skyfire also stars Prateik Babbar, Sonal Chauhan and Jatin Goswami in the lead roles. Are you excited to watch Jisshu in the web drama? Let us know in the comments box below.

Did You Know Emraan Hashmi's Tigers Is Inspired By A Real-Life Incident?