Kaafir: Know All About The Pakistani Prisoner Whose Daughter Grew Up In An Indian Jail 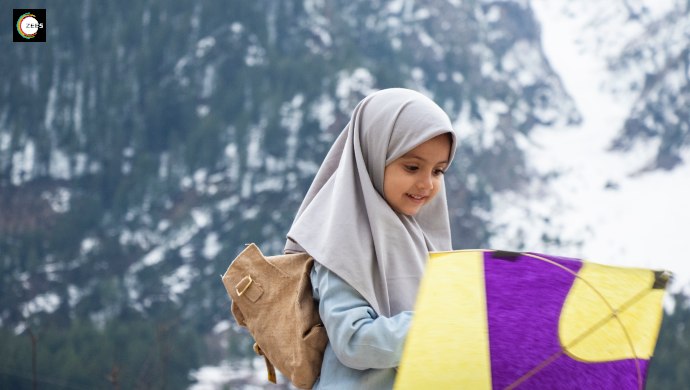 Dia Mirza and Mohit Raina‘s upcoming ZEE5 Original web series Kaafir is a heart-wrenching story of a Pakistani woman in an Indian jail. The character promos and trailer of Kaafir showed that Kainaaz Akhtar (Dia) is an accused terrorist in a Kashmir prison. She also has a daughter Seher who has grown up with her in the cell. As stated by the team earlier, the digital drama is based on true events. Did you know a Pakistani girl has actually grown up in an Indian jail?

Yes, you read that right. Fatima Rehman, her sister Mumtaz and mother Rashida were arrested in 2006 for drug trafficking. Fatima’s daughter Hina grew up in Amritsar jail, in Punjab with her mother. Fatima, Mumtaz, and Hina were released in November 2016 after serving ten years in prison. Their mother Rashida passed away in jail. Pakistan graciously granted Hina citizenship even though she was born in India. The three women returned to Pakistan through the Wagah border.

It must be noted that there is no confirmation of whether or not Kaafir is based on the above-mentioned story. The narrative of the web series, however, draws inspiration for its plot from real-life incidents.

Speaking about Kaafir, Dia told us exclusively earlier, “It is based on true events. It is a deeply inspiring human story. It’s a story that really rankled my heart. The character, because, it is set in such a real situation. It is one that experiences extreme social and life circumstances and thereby allowing me as a performer, as an artist to reach out to levels of empathy that I think is most satisfying as a creative person. They take you to places you really haven’t been before. They thereby give you the opportunity to learn and grow.”

Kaafir premiers on ZEE5 on 15 June 2019! Stay tuned for more updates about the ZEE5 original series.