Karan plays the role of 24-year-old Sahil Agarwal, the heir of the Agarwal Gold Industry in Kanpur. Sahil falls in love with 42-year-old Vedika Mathur 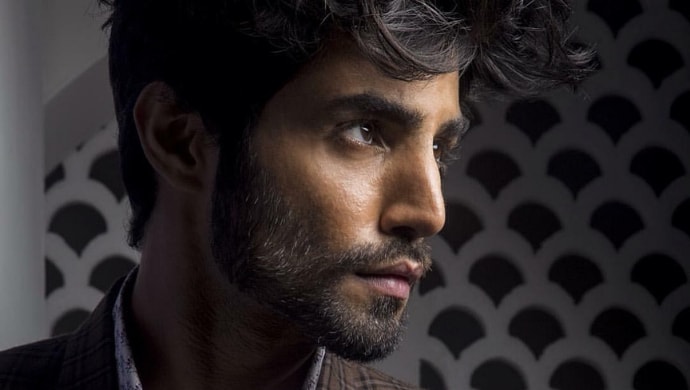 Aapke Aa Jane Se is an unconventional television serial that shows love knows no bounds and certainly age is no bar. The Zee TV show stars Suhasi Dhami as 42-year-old Vedika Mathur, a conservative, independent widow who has a daughter, Arya. Karan Jotwani plays Sahil Agarwal, a 24-year old careless but kind heir of the Agarwal Gold Industry in Kanpur. The daily soap traces the love story of Sahil and Vedika, as their society and family continue to oppose their romance.

When asked about what made him pick the soap opera, Karan had told an entertainment news portal, “Our motto is to break stereotypes, taking out gender inequality. If a man can fall in love with a young woman, why can’t a young boy fall in love with an elderly woman? Love should never see any kind of bar. This thought really attracted me to take up this show. I really hope audience watch the show with a progressive mind. It is a sensitive issue but the execution is really amazing.”

Interestingly, both Karan and Suhasi were on a break before they took up Aapke Aa Jane Se. Speaking about his hiatus, Karan told the portal, “It is very important to take a break from acting because when you go outside, and you come back fresh. There are times when shows run for a long period of time and you start living that character. So there should be detachment to it, and this will help the actor in attaching to a new character with renewed energy. Travelling is a best thing to do during break. I travel a lot. During the break, I have explored three different countries,” revealed the handsome star.

Never miss an episode or an update about your favourite television, watch them on ZEE5 for free.