Kundali Bhagya actor Dheeraj opted out of DID 7 two days before the show goes on air on 22 June'19. As for Karan, he has earlier hosted DID Super Moms 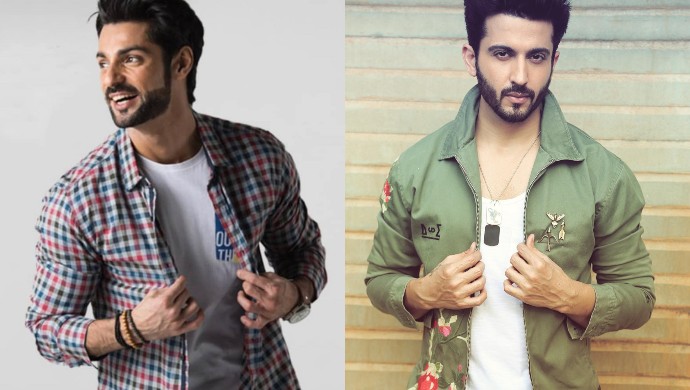 Kundali Bhagya actor Dheeraj Dhoopar, in a shocking development, opted out of dance reality show Dance India Dance 7: Battle of the Champions. The television star said in a statement that the juggle between his two Zee TV shows got physically and mentally draining. Latest word around the block is that Karan Wahi has been roped in to fill in for Dheeraj on the Kareena Kapoor Khan show. Karan, who has earlier hosted DID Super Moms 2 confirmed the news in a quote to a leading daily.

“I have previously hosted DID Super Moms Season 2, and I am excited to return to the franchise as a host. I am looking forward to experiencing some of the finest dancing talents of the country in this show,” the Hate Story 4 actor said.

Explaining the reason behind his exit, Dheeraj stated, “Hosting is something that I always wanted to do and I enjoy it thoroughly. Dance India Dance is something that I was looking up to but being a new show with the new format it got very draining for me physically and mentally. And I felt that I needed to focus on my other commitments. Hence I have decided to move on from the show. We mutually discussed the best way ahead. It also gives me a chance to pursue a few other things that I had planned.”

Dance India Dance 7 goes on air on 22 June 2019, Saturday-Sunday 8 pm. The show will replace the music reality show Sa Re Ga Ma Pa Li’l Champs 2019. It marks the television debut of Kareena who has come on board as a judge alongside Bosco Martis and Raftaar. This season’s choreographers are Palden Lama, Sneha Kapoor, Bhawna Khanduja and Paul Marshal.

Stay tuned for more details about the upcoming season of #DanceIndiaDance.