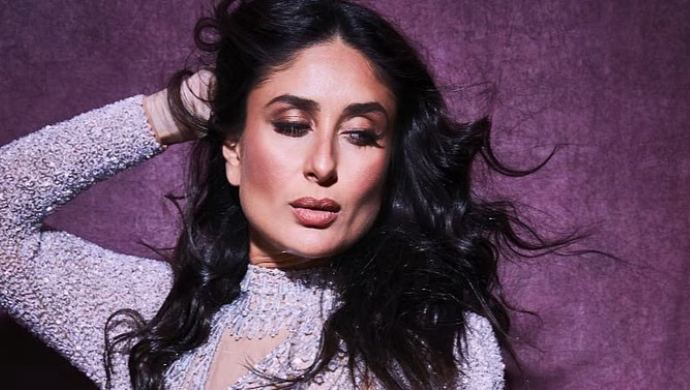 We were the first one to inform you that Kareena will finally foray into the small screen world with Dance India Dance 7, which will be hosted by Kundali Bhagya actor Dheeraj Dhoopar. Zee TV shared the first promo of the upcoming season on Instagram on Sunday. In the video, Kareena is seen matching steps with Bosco and Raftaar, looking resplendent and sizzling hot in a Yousef Al Jasmi creation. The blingy outfit, the killer moves, the mesmerizing looks and the abundance of talent – all make for a sensational debut indeed. The three judges invite passionate dancers to be a part of ‘dance ka jungistaan.’ This time, it is no battle but a war zone the contestant will be entering into!

Launched in 2009, Dance India Dance is the first-of-its-kind dance reality show that has introduced the likes of Shakti Mohan, Dharmesh, Punit Pathak, Raghav Juyal, Salman Yussuf Khan in the industry. With six successful seasons and magnanimous spin-off series like DID Li’l Master and DID Super Moms, Dance India Dance is one of the biggest reality show franchise in India.

Dheeraj is excited to host the show and share the stage with Bollywood diva Kareena. Speaking about the show, he had earlier told a leading newspaper, “What I got to know is that the show will be called ‘Dance India Dance–Battle Of Champions’. All I know is that this time the show will be bigger than ever in its scale and grandeur, and it will be an all new concept with participants from all age groups.”