Kareena Kapoor Khan is all set to make her TV debut with Zee TV's Dance India Dance: Battle of the Champions. The show airs on 22 June 2019. 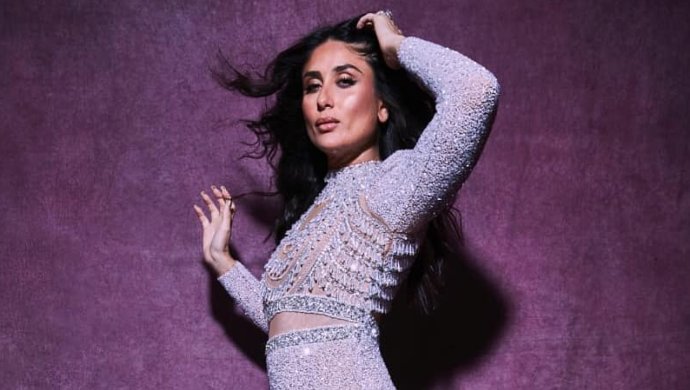 Zee TV is back with an all-new, seventh season of its super duper hit dance reality show Dance India Dance. Kareena Kapoor Khan, Bosco Martis and Raftaar shall judge the show while Kundali Bhagya actor Dheeraj Dhoopar joins the trio as a host. The makers released a behind-the-scenes video from the shoot of the Dance India Dance: Battle of the Champions’ teaser. Have you checked it out yet?

In the video we see Kareena, Bosco and Raftaar practicing their moves. “Dance India Dance gets bigger, better and more exciting. It’s like watching a cricket match instead of a dance series,” says Kareena. On the other hand, Raftaar asserts that the stage no longer just requires people to perform but something more, “It’s not just a stage where people come and perform, no you need more.”

Catch a sneak peek of the battleground here:

“It’s a revamped show and I am looking forward to this massive DID series,” Bosco can be seen sharing. He earlier revealed to us exclusively “I will be judging this season as a director too and not just as a choreographer. I am now looking for a complete performer who is versatile and has the showmanship of engaging the audience.” Bosco, who has choreographed over 200 songs in the past, recently turned director with a dance-horror film.

DID 7 goes on air on 22 June 2019, Saturday-Sunday 8 pm! Stay tuned for more details about the upcoming season of Dance India Dance.