In tonight's episode, Rohit feels guilt about betraying Poonam and Vani spills out Rohit's secret in front of Nikki and Arya. 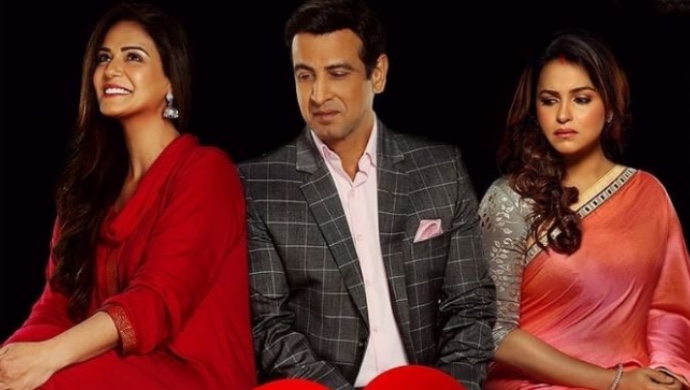 In the previous episode, Ananya urges Rohit to leave her. He tries to make her understand that he loves her. Rohit goes home. He brings an expensive gift for his daughter because she has received excellent scores in the 12th grade exams. Later, he goes to the room and confesses his love for Ananya.

In tonight’s episode, Poonam gets shocked listening to Rohit’s confession. She breaks down and asks him why he did this again. She says that she forgave him once for doing the same and that her family is everything to her. Later, Rohit calls Ananya to inform that he has told Poonam about their relationship. Poonam asks Vani to get married to Arya before he goes abroad, but Vani refuses. Rohit goes to Annaya’s house. Ananya asks him about the situation at his home but this ends up in a tiff.

Ananya’s friend tries to make her understand that he will not leave his wife for her. That makes her think herself as the other woman and a home-wrecker.

Arya comes to Vani’s house. Poonam comes to talk to Arya regarding the engagement. She sends Vani and Nikki away. Poonam asks Arya if he is fine making their relationship official. Arya agrees but Vani comes in and gets angry. She says to her mother that she doesn’t want to get married. She doesn’t want to be weak like her. In anger, Vani spills out that her father is having an affair in front of Nikki and Arya. Nikki breaks down. Poonam and Vani move forward to console her but at the same time, Rohit comes in and hears everything.

What answer will Rohit give to his daughters?

Get Live Updates on Coronavirus Outbreak on ZEE5 News

Watch operation Parindey based on a real story only on ZEE5

Baarish Season 1 Episode 2 Review: Will Gauravi Be Fired From Her Job?

Happy Bday Sandhya Mridul:Here Are 5 Things We Learnt From Your Mentalhood's Character AJo