Kumkum Bhagya actor Krishna Kaul is reportedly down with dengue. The television celebrity is in recovery in the hospital. 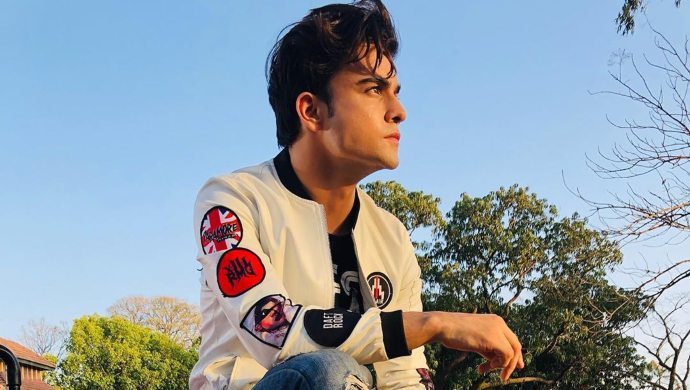 Kumkum Bhagya once again grabbed a spot in the top five highest-rated television shows in India last week. The latest episodes have been bringing Abhi and Pragya closer than before, although they haven’t crossed paths yet. Besides AbhiGya’s hit and miss meetings, the budding romance between Prachi and Ranbir has been keeping viewers entertained. Watch for yourself in the latest episode here:

But looks like we will have to wait a little longer to see this love story unfold. Actor Krishna Kaul, who plays Ranbir, was reportedly recently diagnosed with dengue. Reports suggest the star has been hospitalized and is currently under-recovery.

If a report by an entertainment news portal is anything to go by, makers of Kumkum Bhagya were planning to focus on Prachi and Ranbir’s love story. However, the narrative has been put on hold owing to Krishna keeping unwell. The actor also went missing from the recent bash hosted by Sriti Jha for her Kumkum Bhagya co-stars. Sriti, who is popular for playing Pragya on the Zee TV show, last month enjoyed a trip to a Mumbai park with Krishna. Check out their pictures here.

For those unaware, Krishna was offered Kumkum Bhagya even before his stint in a reality show. Speaking about the same he told a portal, “I had a small role and the makers liked my look. I got a call from the makers when I was about to leave for Roadies journey. I couldn’t pick up or reply because we had to submit our phones. After coming back, I saw a series of texts from Kumkum Bhagya team. I thought the casting is already done. But luckily, fate was on my side and I bagged the role.”

Aren’t we glad he got to play Ranbir? We wish the actor a speedy recovery and hope to see him back in action soon. We absolutely cannot wait for Ranbir and Prachi’s banter turn into a passionate romance!

Binge-watch or catch up with episodes of your favourite TV shows anytime, anywhere only on ZEE5!