In the next episode, Abhi tries talking to Prachi about Rhea but decides to deal with her mother instead. 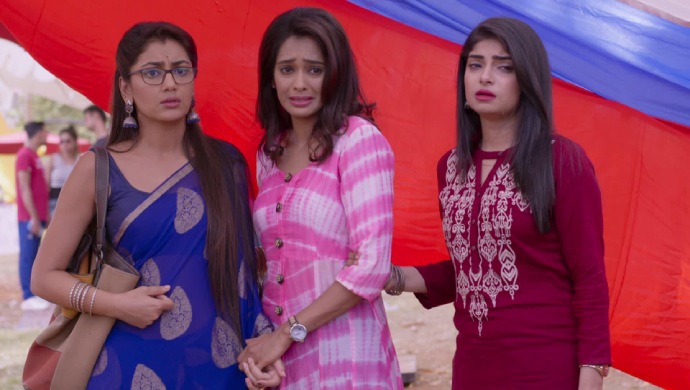 In tonight’s episode of Kumkum Bhagya, Abhi and Pragya both reach the camp. While Abhi goes to the point where Rhea disappeared, Pragya goes to meet Prachi. Pragya defends Prachi in front of the principal. But Abhi finds out that Prachi was the one who pushed Rhea off the cliff. Aryan tries to call Rhea to meet Ranbir, but she cuts his call making Aryan realize Rhea is alive and safe.

In the next episode, Abhi confronts Prachi and tells her that he always stood behind her. Abhi reminds her of everytime he came to help when she had problem with the police. He even says that he fought with Rhea for Prachi. He scolds Prachi for trying to hurt his daughter. Prachi refuses to take blame for something she hasn’t done. Abhi decides to speak directly to her mother instead. Will Abhi realize Pragya is Prachi’s mother? Stay tuned to find out.