In the next episode, Sarita asks Pragya to dress up in better clothes since Mr. Mehra is going to be visiting them soon. 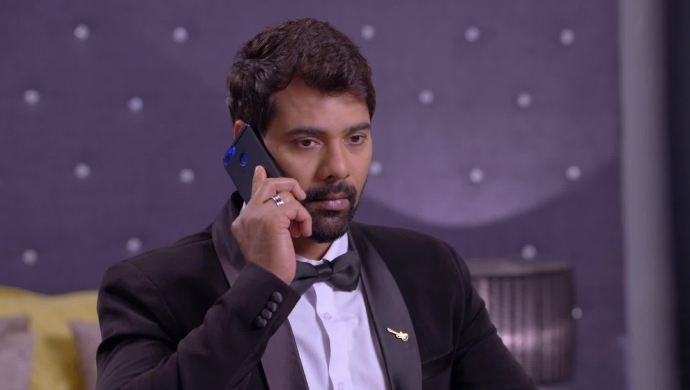 In tonight’s episode of Kumkum Bhagya, Rhea’s friends tell her that they planted drugs in Prachi’s bag. Rhea also tells her friends how she used Ranbir to break Prachi’s heart. Ranbir tries to impress Prachi and even makes her his new secretary in office. Prachi is upset that Ranbir is her new boss. Abhi gets a call from Sarita asking him to speak to Prachi’s mom.

In the next episode, Rhea calls up the police and informs him that one of the guests at the party is carrying drugs. She also says that the guest is distributing drugs to the youngsters at the party. She asks him to show up and arrest the guest. Sarita asks Pragya to dress up but Pragya refuses to do so. Sarita tells her that Mr. Mehra is coming to meet her. Will Pragya and Abhi come face to face again? Stay tuned to find out.