Abhi finds out the real culprit behind the robbery was Rhea herself, and slaps her. 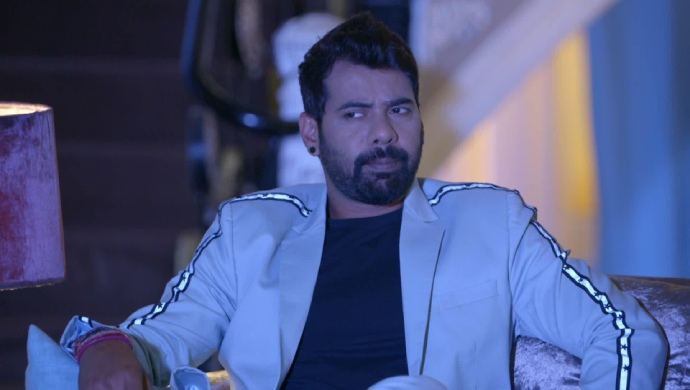 In tonight’s episode of Kumkum Bhagya, Rhea swears to get her revenge on Prachi for slapping here. Abhi gets the CD containing CCTV footage which would prove Rhea’s guilt. However, it stops playing in the middle. Prachi’s aunt insults Pragya and Prachi before kicking them out of her house.

Watch a sneak-peek of the upcoming episode here

In the next episode, Abhi looks dejected when he finds out the true culprit of the crime is Rhea. Prachi who is standing there with Shahana feels vindicated and tries to show that she is right. She shames Rhea for conduction a robbery in her own house with her own things.

Rhea looks shamefully towards Abhi who is angry at her. He looks sternly at Rhea before slapping her. How will Rhea react to her loving father becoming strict because of Prachi? Stay tuned to find out.