Rhea may go to jail because of the car accident, Abhi finds out about it through Mira and rushes to save her 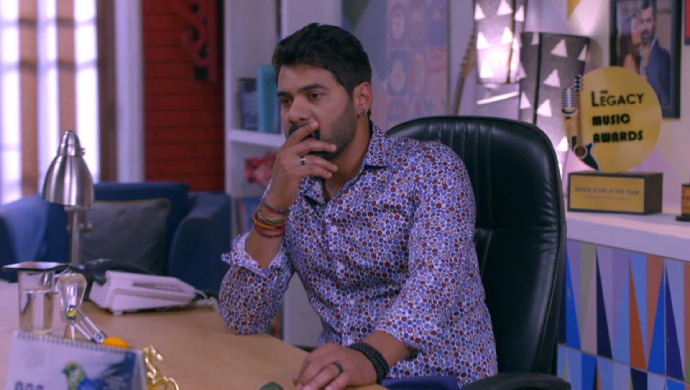 In tonight’s episode of Kumkum Bhagya, Prachi threatens Rhea to help her take Pragya to the hospital. Pragya is immediately admitted to the operation theater. Meanwhile, Abhi has a bad feeling that someone close to him is in trouble. Rhea tells Prachi that she planned to hit her with the car, but Pragya stepped in between. Prachi is shocked by Rhea’s behaviour.

Catch a sneak-peek of the next episode here

In the next episode, Abhi’s bad feeling comes true when he finds out that Rhea is in jail. Abhi is in the middle of a meeting when he gets this call and he is stunned. Pragya, meanwhile, has regained her consciousness and Prachi goes to meet her.

Prachi tells Pragya in tears, that Rhea was trying to kill her and hit Pragya by mistake. Prachi feels guilty for putting her mother in this situation. Will Abhi meet Pragya, the victim of his daughter’s accident? Stay tuned to find out.