In the next episode, Pragya is kidnapped and forced to kill the CM again, when she refuses the CM’s brother decides to kill Prachi. 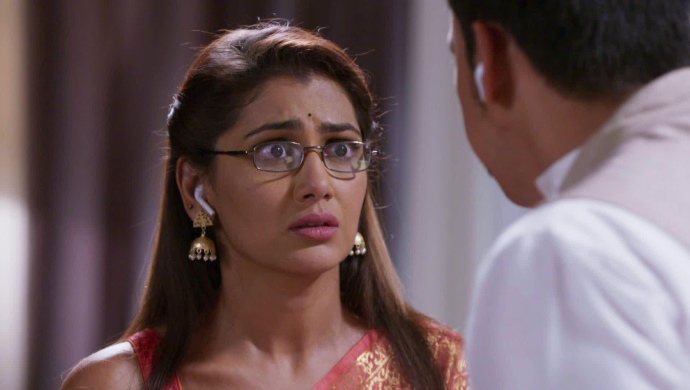 In tonight’s episode of Kumkum Bhagya, the CM’s brother, Rohit, feels guilty of trying to shoot his own sister. He decides to not kill the CM. Pragya is happy to stop the crime. However, Rohit is forced to change his mind and go ahead with the plan. When Pragya is about to shoot the CM, Abhi steps in by mistake. Pragya is ordered to shoot him as well. Rhea turns off all the lights to prove Prachi is doing a bad job. When the lights go off Prachi escapes and warns everyone that the CM’s life is in danger.

In the next episode, Abhi tells the CM that he believes someone tried to kill her. The CM however feels someone pulled a prank when the lights went off. Pragya is tied up in a room by the CM’s brother. He tries to force her to kill the CM again. Pragya refuses to do so and the CM’s brother leaves with his men to kill Prachi. Will Pragya be able to keep Prachi out of danger? Stay tuned to find out.