Abhi and Pragya are finally about to cross paths and see each other clearly. 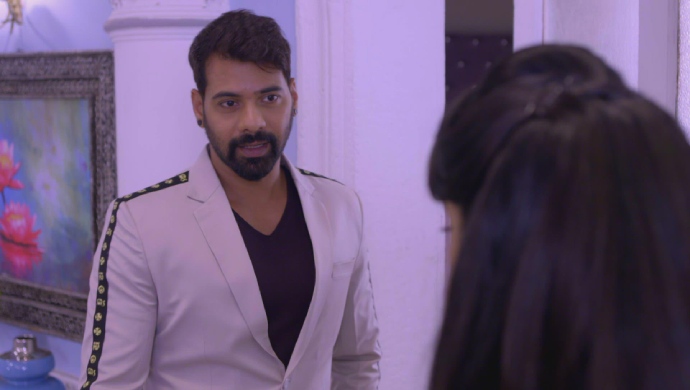 In tonight’s episode of Kumkum Bhagya, Rhea spreads the news of Prachi’s suspension in college. The students rag Prachi and call her a murderer. She runs back home and tries to take sleeping pills and commit suicide. Pragya and Shahana manage to stop her in time. Abhi finds out from the principal that Prachi is suspended on his orders. He gets angry at Rhea and goes to college to scold her and allow Prachi to join college again. Pragya, meanwhile, goes to Abhi’s house to scold him for suspending Prachi.

In the next episode, Abhi is clearing steel rods in a construction site. After clearing some roads, he looks ahead and sees Pragya and she sees him. They are both surprised at first but then Abhi smiles. Pragya also comes closer to him welling with tears. How will the two of them react to meeting after 20 years? And where are they meeting? Stay tuned to find out.