In the upcoming episode, Prachi is on her way to the meeting. Just when she is entering the building, she sees someone lying on the floor. 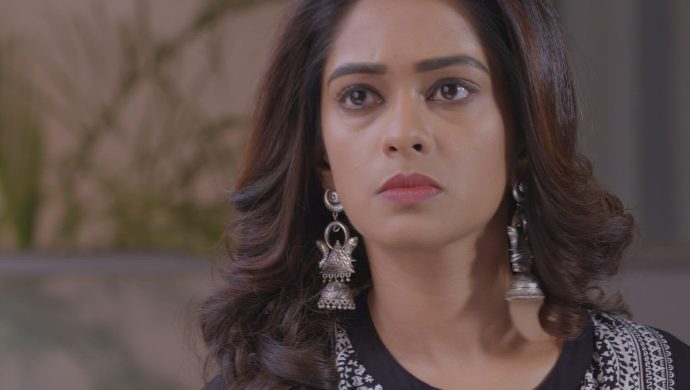 In the last episode of Kumkum Bhagya, Ranbir decides to test his feelings for Prachi. He tries to get close to her but Rhea seems them together. He them runs after her and tries to apologize. Ranbir then asks Rhea that he doesn’t feel any butterflies in his stomach even after being so close to Rhea, the girl he loves. Pragya gets excited thinking that Prachi and Ranbir love each other.

In the upcoming episode, Prachi is on her way to the meeting. She stops near a car and finds something suspicious. A few goons kidnap someone and lock the person up in the car. However, Prachi is unable to see anyone inside. Just when she is entering the building, she sees someone lying on the floor. Who do you think got kidnapped? Stay tuned to find out!

Krystle D’souza And Anushka Ranjan On Drunk-Texting An Ex, Stalking And…

You can now watch episodes of Guddan Tumse Na Ho Payega anytime, anywhere on the go, only on ZEE5.

Kundali Bhagya 21 December 2019 Written Update: Preeta and Karan Have A Fight At The Mall