In the next episode, Abhi and Vikram find out that person who accepted the crime to release Prachi was Ranbir. 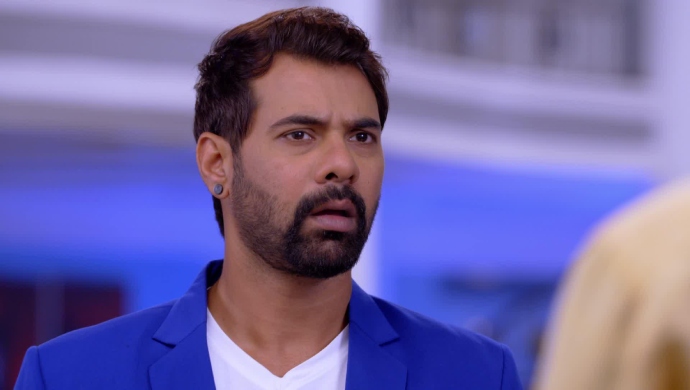 In tonight’s episode of Kumkum Bhagya, Abhi goes to multiple lawyers who refuse to take Prachi’s case. Rhea reaches home and robs the money to pay the drug dealer Nish. Abhi gets angry at failing to save Prachi. Ranbir decides to go to the police and confess as the real drug dealer. Rhea pays Nish the money but he tries to misbehave with her. Pragya shows up and saves Rhea. She asks Rhea who might have framed Prachi, but Rhea refuses to tell the truth.

In tonight’s episode, Vikram and Abhi are happy to see Prachi out of jail. The police tell them she was released because the real criminal accepted his crime. Abhi asks who the real criminal was. The police man says Ranbir Kohli. Vikram is shocked that his son is in jail. Prachi cries and tells Pragya that they put Ranbir in jail. Will Rhea’s plan backfire on herself? Stay tuned to find out.