Pragya tells Prachi the truth about her father and why she separated from her husband. 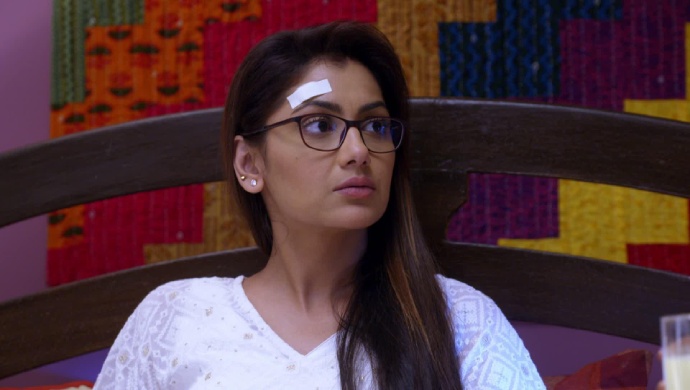 In tonight’s episode of Kumkum Bhagya, Abhi finds out that Rhea is already out of jail. Pragya tells Prachi and Shahana that she saved Rhea because she felt like a mother for her too. Aliyah tells Mira to stop acting like Rhea’s mom or else like Pragya she will also have to leave the house. Pragya, meanwhile, wonders if her daughter with Abhi will be more like Prachi or Rhea.

Catch a sneak-peek of the next episode here:

In the upcoming episode, Prachi is sitting in bed with Pragya while she talks to her about her father. Pragya had earlier lied and told Prachi that her father was a mean and horrible man. However, Pragya now tells her the truth that Prachi’s father, Abhi, loved her to no end. She also tells Prachi that nobody was wrong, it was the situation that was wrong.

While, they are both in tears, Pragya continues telling Prachi that her father wanted to keep both the sisters. She however chose Prachi because without a daughter her life would be finished. How will Prachi react to this new information? Stay tuned to find out.