Kumkum Bhagya 24 December 2019 Preview: Abhi Finds Out That Rhea and Ranbir Are In Trouble

In the next episode of Kumkum Bhagya, Abhi finds out that the bank Ranbir and Rhea went to has been attacked by robbers. 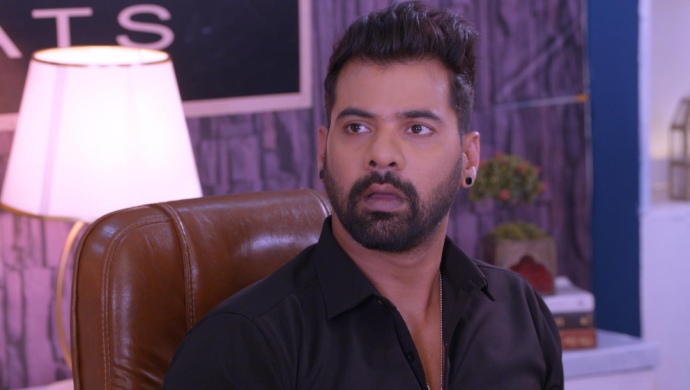 In tonight’s episode of Kumkum Bhagya, Rhea accepts Ranbir’s apology and even calls him her boyfriend. Ranbir is happy that Rhea has stopped doubting him and Prachi. He decides to takes Rhea out on a date but Prachi enters the room to say he needs to go to the bank to apply for a loan. Ranbir decides to go to the bank with Rhea and then take her out on a date. Prachi follows them because Ranbir forgot a file in office. Prachi finds the security guard at the bank unconscious. She tries to warn Rhea that something is wrong. She even goes to warn Ranbir that robbers are at the bank, but it is too late. Ranbir helps Prachi hide and decides to save Rhea as well.

In the next episode, Ranbir is seen fighting one of the bank robbers who points a gun at him. He tries to stop the robber from shooting. Prachi walks up from behind and hits the robber in the head. The wounded robber falls down unconscious and Ranbir thanks Prachi. Vikram and Abhi are in the office when they find out there is a robbery at KBK bank. Abhi remembers that it is the same bank where Ranbir and Rhea have gone. Will Abhi reach in time to save them? Stay tuned to find out.

Ravi Dubey Birthday Special: Take A Quiz And We Will Tell You How Big Of A Fan…