In tonight's episode, Abhi finds out that Pragya showed up for the event without a photo or an identification. 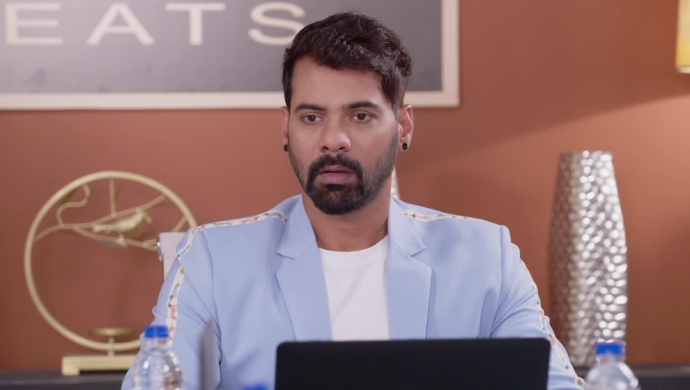 In the previous episode of Kumkum Bhagya, Prachi and Ranbir help each other in opening the ropes. Ranbir breaks open a window from where he escapes with Prachi. The CM is about to start her speech when she finds Pragya’s letter. She slaps her brother for trying to kill her. The CM’s brother orders his men to shoot the CM. Pragya tries to save her CM. However she has to return when she sees the CM’s brother about to shoot Rhea. Prachi distracts the CM’s brother while Disha calls for the police. Abhi too manages to escape from his ropes.

In tonight’s episode, Abhi fights off the CM’s brother, who is trying to harm Pragya. He doesn’t see Pragya’s face as he is busy beating up the CM’s brother. Prachi and Rhea take Pragya away since she is unconscious. Prachi insists on taking Pragya home before calling the doctor. Ranbir calls a car to take Pragya home.

Abhi gets the CM’s brother arrested. The CM thanks him and asks him to find out about Prachi’s mom since she wants to meet her. Rhea goes to Prachi’s house to make sure that Pragya is fine. When Pragya regains consciousness, she asks Rhea to leave and return home. Shahana returns to the house with medicines.

As Rhea is leaving, she slips on a patch of water and spills haldi on herself. Rhea blames Prachi for the incident and leaves the house swearing revenge on Prachi. Abhi calls for a list of guests who showed up without an ID at the concert. He believes one of them might have been the attacker. In the list he finds out that Pragya was at the event. Abhi storms out of the room.

Pragya opens the door to see Disha standing in front of her. Disha tells Pragya about Purab’s marriage with Aliya. When Disha sees Prachi, she tells her that she is her aunt. Pragya takes Disha away from Prachi. Disha demands to know why Pragya is avoiding telling Prachi about Abhi and the rest of the family.

Pragya asks Disha to tell her what went wrong with Aliya and Purab. Disha is ready to answer Pragya’s questions but Pragya is not ready to discuss about Prachi. Will Disha help Prachi find out about her father’s side of the family? Stay tuned to find out.