When Prachi enters Abhi's house, he begins to remember Pragya and her memories. 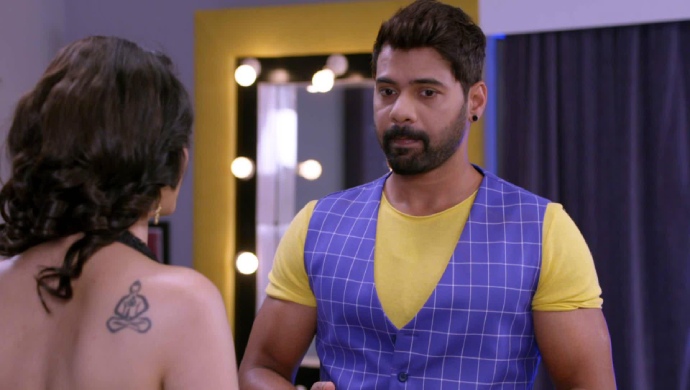 In tonight’s episode of Kumkum Bhagya, Prachi spends her birthday night waitressing at Rhea’s birthday party. When Rhea notices Prachi at her birthday party, she tries to rag her for being a waitress. However, the plan backfires on her as Prachi gains the respect of all of Rhea’s friends. Meanwhile Prachi’s dare of spilling a drink on Ranbir goes wrong and she ends up spilling the drink on Abhi instead.

Catch a sneak-peek of the latest episode here.

Abhi asks Prachi, who spilled the drink on him, to now tell him which clothes to wear. Prachi gives the same advice that Pragya gave her. Hearing Prachi speaking the same words as Pragya, Abhi becomes emotional thinking about his past.

Meanwhile, Daadi too takes Pragya’s name when she hears what Prachi says. Will Abhi realize the truth about Prachi? Stay tuned to find out.