Kumkum Bhagya 3 April 2019 Preview: Abhi And Pragya Go Out To Save Prachi

Abhi goes out to bring Prachi out of jail. Meanwhile, even Pragya has a plan to save her daughter. 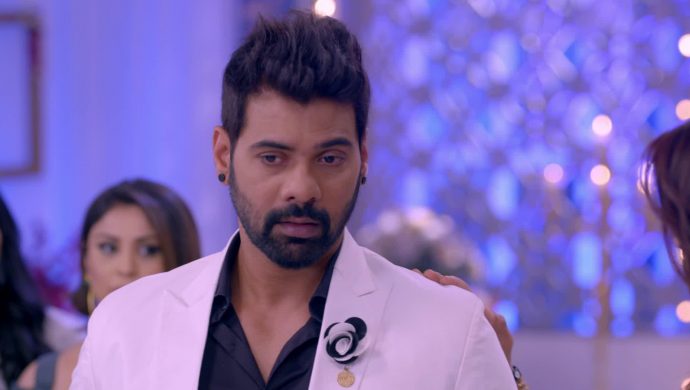 In tonight’s episode of Kumkum Bhagya, Prachi gets framed for stealing the expensive necklace. Later, the police come and arrest her, putting her in jail. Abhi is convinced that she is innocent but his family stops him from helping Prachi. Shahana tells Pragya about everything that took place at the party and Pragya decides to come to Delhi.

Catch a sneak-peek of the latest episodes here.

In the next episode, Abhi who is convinced to Prachi’s innocence is troubled by her being in jail. he decides to go out and make sure that Prachi doesn’t have to spend the night in jail. Meanwhile Pragya who hears about what happened also is on her way to Delhi.

Meanwhile, Rhea is crying after Abhi’s secretary slaps her. She admits that she did something bad with Prachi but the only person who has to right to be stern with her is her mother. Will Abhi and Pragya meet in Delhi? Stay tuned to find out.