In the next episode, Shahana sees Prachi holding a ring and assumes it is a birhtday gift for Ranbir. 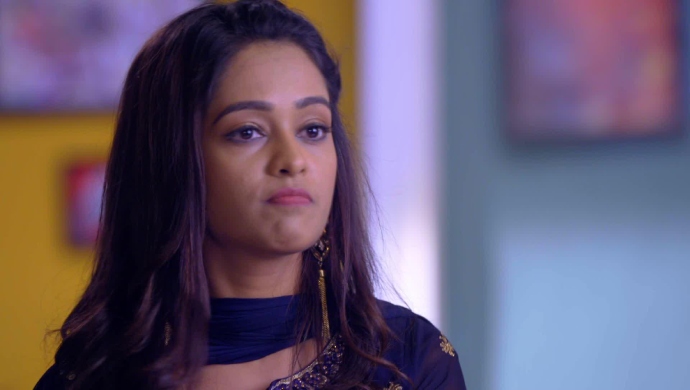 In tonight’s episode of Kumkum Bhagya, Ranbir sees Prachi helping out his mother in planning his birthday party. Ranbir’s mother asks him to drop Prachi back home. Prachi notices that Ranbir’s car splashed dirty water on her earlier. Ranbir promises to apologise to Prachi after his birthday is over. Rhea sees Prachi going in Ranbir’s car and gets jealous. She is more angry when at the party Abhi calls Prachi his family. She decides to call Pragya to the party to make Prachi jealous.

In the next episode, Prachi is looking at a ring. Shahana sees Prachi with a ring and assumes it is a birthday gift for Ranbir. Shahana teases Prachi saying Ranbir is her boyfriend while Prachi is confused. Ranbir plans to have one date with Rhea to clear all her doubts and tell Rhea that he loves her. Purab and Aliya are at their anniversary party. Purab tells Aliya he loves her while Aliya cries and says she loves him too. Stay tuned to find out why Purab expresses love for Aliya.