In the next episode, Abhi meets Nish and finds out that Rhea hired him to plant drugs in Prachi's bag at the party. 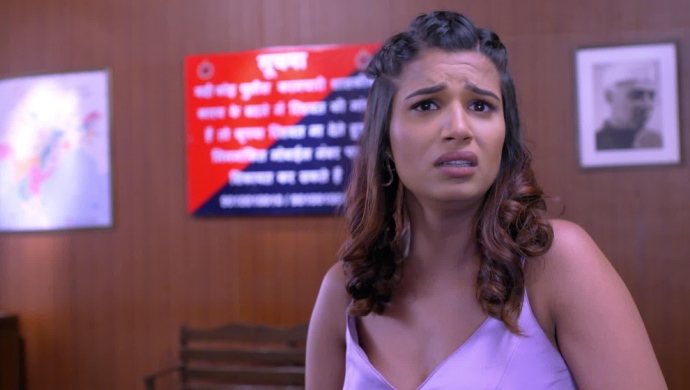 In tonight’s episodes of Kumkum Bhagya, Purab goes to the hospital with Aliya. There he finds out that Disha had come in for her check-up with her husband. Later, when Aliya returns home, Rhea takes her away to deal with Nish at the police station. Nish gets worried when Rhea doesn’t show up. He tells the police to call Abhi to reveal the name of the person who hired him. Pragya texts Abhi and finds out that he had given her his handkerchief at the police station. Aliya reaches Nish before Abhi and warns him to not say a word against Rhea.

In the next episode, Abhi goes to the police station to speak to Nish. He asks Nish to reveal the name of the person who hired him to put drugs in Prachi’s bag. Nish gets scared and tells Abhi the truth. He tells Abhi that Rhea paid him do so. Aliya is shocked to hear Nish say the truth. Rhea is hiding from Abhi, and panics when she hears this. Will Rhea save herself from Abhi’s anger? Stay tuned to find out.