In the next episode, Pragya meets Ranbir in college and tells him that she never had any doubts that he is innocent and didn't molest Maya. 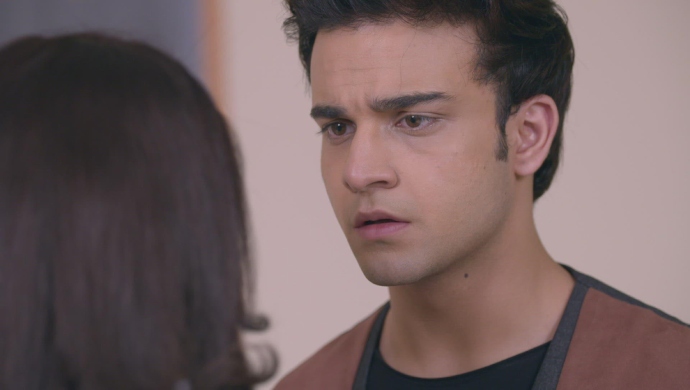 In tonight’s episode of Kumkum Bhagya, Abhi scolds Ranbir for coming home drunk. Pragya goes home after meeting Ranbir on her way back. She tries to convince Prachi that Ranbir is innocent, but Prachi makes her speak to Maya. After talking to Maya, Pragya is convinced that Ranbir is innocent. Prachi says that Pragya is right and she knows Ranbir is innocent. Prachi says that she was trying to find out who is responsible for Ranbir’s condition. Pragya asks Prachi to call up Ranbir and tell him her real plan. However, Ranbir doesn’t answer Prachi’s calls. He apologises to Rhea for not believing her.

In the next episode, Prachi meets Ranbir in college and stops him. She asks him to look into her eyes and says that she believes him from the bottom of her heart. She says that she never had any doubt about Ranbir’s innocence. Ranbir looks shocked at Prachi’s statement. Will he believe when Prachi says this was all part of her plan? Finds out in the next episode.

#Budget2020: 5 Types Of Financial ‘Pandits’ We Come Across After The…

Shikhar Dhawan: I Look Up To Virat Kohli, Rohit Sharma Is The Second Gabbar In…

Kundali Bhagya 3 February 2020 Written Update: Karan Tells Everyone He Will Save Preeta