In the next episode, Abhi tells Prachi about his wife and even takes out a picture of Pragya from his wallet to show her. 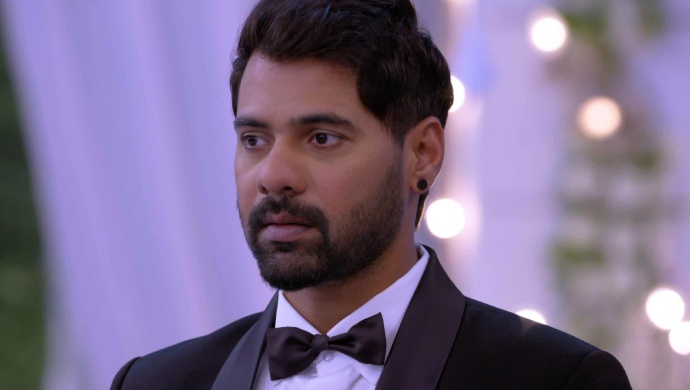 In tonight’s episode of Kumkum Bhagya, Prachi helps Shahana once her dress is torn by Rhea’s friends. Abhi sees Prachi’s ‘middle-class jugaad‘ to help Shahana and remembers Pragya. Ranbir asks for Abhi’s favourite guitar and uses it to sing a song for Rhea. However, instead of dancing with Rhea he gets Prachi as a dance partner. Rhea sees this and later tells Prachi to stay away from Ranbir. When Vikram complains about his wife, Abhi gets upset and misses Pragya.

In the next episode, Abhi tells Prachi that he is not sad, he just misses having his wife around. He says that he used to be happy when his wife was with him. Now that they are separated, he is less happy. Prachi asks him about his wife. Abhi takes out a photo of Pragya in his wallet. Will Prachi find out her mother is Abhi’s wife? Stay tuned to find out.

Watch The Political Drama Of The Year 'The Accidental Prime Minister', Now Streaming On ZEE5.