In the next episode, Rhea says Prachi will throw her down the hill and she wants her friends to record it. 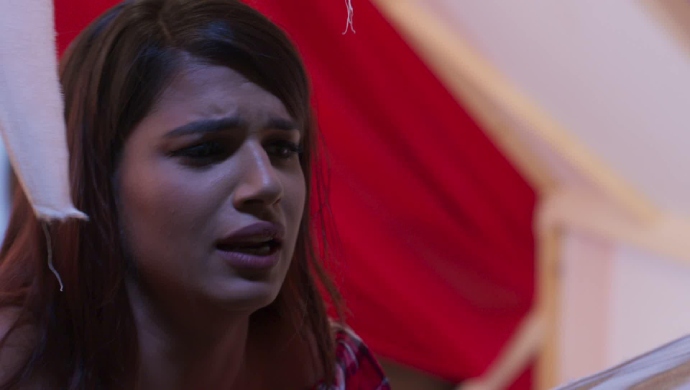 In tonight’s episode of Kumkum Bhagya, Abhi tries to enter Pragya’s house but the light’s go off. Pragya doesn’t recognise Abhi’s voice with his cough and cold. She thinks he is a robber, while an actual robber breaks into her house. Abhi manages to enter Pragya’s house and catch the real robber. Meanwhile, Ranbir ends up proposing to Prachi at the camp by mistake again. He decides to propose to Rhea the next time.

In the next episode, Rhea tells her friends that Prachi will throw her down a hill. She wants her friends to capture a video of this incident. Rhea tells a friend call Prachi to the hill while she hides with another friend and wait for her. Prachi shows up and begins climbing the hill while Rhea watches her from a distance. Will Prachi fall into Rhea’s trap? Stay tuned to find out.