In the next episode, Rhea's plan succeeds when Prachi gets drowsy and goes into a bedroom. She doesn't realise Sanju is following her. 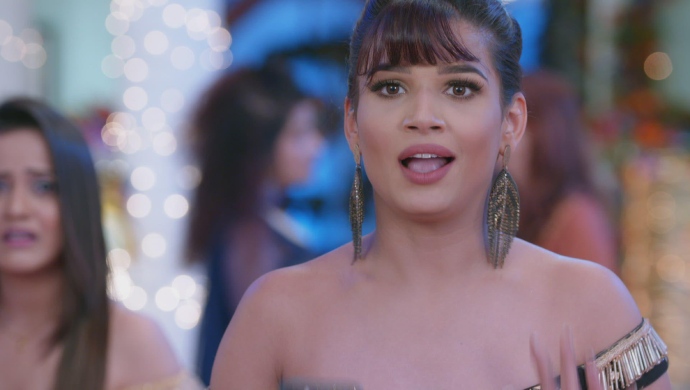 In tonight’s episode of Kumkum Bhagya, Pragya goes to the Mehra Mansion because she is worried about Prachi. Ranbir and Prachi get into an argument over Sanju again. Purab goes to Disha’s house where Aliya also finds his car. Abhi notices Aliya near Disha’s house and manages to stop her from going in. Prachi doesn’t drink the juice which has drugs at first. However, Sanju tricks her into exchanging the drinks. Later, Rhea sends a water with more mixed drinks to make sure her plan works.

In the next episode, Abhi goes to Disha’s house and talks to Purab. He asks Purab to atleast tell him what he is doing or he would be in trouble. Abhi tells Purab that Aliya knows he came to Disha’s house. Purab is shocked that Aliya was following him. Prachi becomes drowsy after drinking the juice which Rhea mixed drugs in. She goes into a bedroom where Sanju slowly follows her. Will Rhea and Priyanka’s plan work? Stay tuned to find out.

5 Facts About Love, Sleep, Repeat Star Anshuman Malhotra You Ought To Know

Athiya Shetty-Nawazuddin Siddiqui Have A Blast On Movie Masti With Maniesh Paul,…