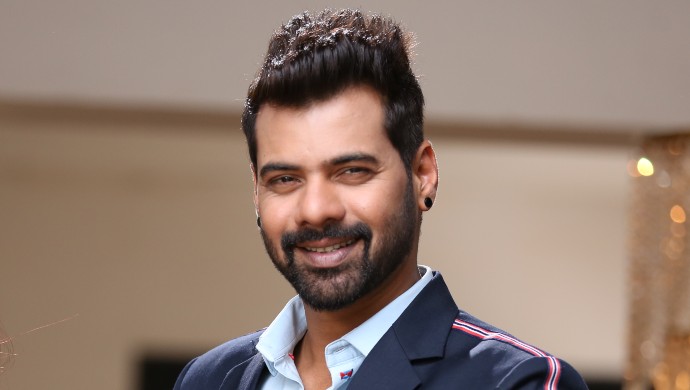 Kumkum Bhagya actor Shabir Ahluwalia, who we popularly know as Abhishek ‘Abhi’ Mehra from the Zee TV show, recently reached a milestone. The handsome TV star clocked one million followers on Instagram. Celebrating the same, Shabir shared a thank you note for all his fans on the photo-sharing app. “We just got a million times stronger, love you guys, thank you,” he wrote alongside a picture of himself.

We just got a million times stronger 💪 , love you guys , thank you ❤️

Increase in the number of followers is often met with a celebration for actors from the showbiz industry who also make it a point to thank their followers for their love and support.

Shabir is one of the most sought after actors in the television industry. The dapper star’s chemistry with Sriti Jha, who essays his reel wife Pragya on the daily soap, is one of the fans’ favourites. He started out in 1999 with Zee TV show Hip Hip Hurray and went on to star in Ekta Kapoor’s famous ‘K’ serials including Kasamh Se and other TV shows. Shabir has also acted in films namely Shootout at Lokhandwala and Mission Istanbul. Check out some of the best posts from Shabir’s Instagram here:

The #KumkumBhagya actor is married to actress Kanchi Kaul.

Happy birthday my love , thank you for the joy you bring to all of us , you are my life , my world , and the biggest and best part of me , i love you ❤️❤️❤️ #happybirthday

They both are parents to two gorgeous sons: Azai and Ivarr.

#FlashbackFriday: Relive The Best Performances Of Dance India Dance Only On ZEE5