In tonight's episode, Karan tells Preeta that he will marry Mahira. He leaves her when Mahira calls and says she is being kidnapped. 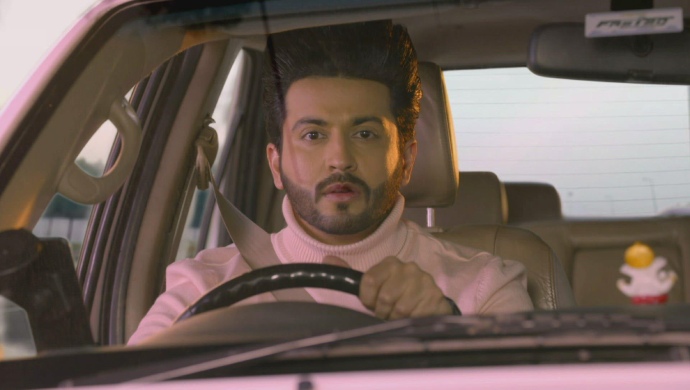 In the previous episode of Kundali Bhagya, Sherlyn finds out that her plan has been exposed that Sarla refused to use her lawyer. She slaps her lawyer and goes back to court. The truck driver meets Sherlyn and asks her for more money or he will testify against her in court. Preeta’s new lawyer doesn’t know the case well so the court gives him one hour to catch up on the case. Karan goes to Preeta’s room to comfort her. Preeta says that she is confident that Karan will get her out of jail. However, she wants to know how Karan convinced Mahira to defend her in court.

In tonight’s episode, Rishabh hears Mahira’s mother complaining about Karan meeting Preeta. He reminds them that Karan is grown-up and mature. He asks everyone to stop interfering in Karan’s life so much. Karan refuses to tell Preeta how he managed to get Mahira to help her.

Preeta then asks Karan if he really is going to marry Mahira. Karan tells her that he is sure about marrying Mahira just as he is sure about being with Preeta. He gets a call from Mahira and he leaves the room in a hurry. Mahira tells Karan that she is on the way to the court but some gangsters run towards her. Mahira escapes from them in an auto-rickshaw.

The rickshaw driver drops off Mahira at an abandoned building saying that he is scared of the gang following her. Mahira tries to call Karan for help and he is already driving towards her location. The kidnappers find Mahira and take her hostage. They tell Karan on the call that they will not let Mahira leave till Preeta’s case is not complete.

Mahira begs Karan to help her, but when they go to the kidnapper’s den, Mahira slaps the kidnappers for throwing her phone. She tells them to stand outside and stop anyone from entering. Mahira then calls Sherlyn and tells her how she managed to get herself kidnapped to get herself out of court and take Karan away too. Will Mahira succeed in putting Preeta in jail? Find out tomorrow.

A Married Woman: Ridhi Dogra And Monica Dogra To Headline An Unconventional Love…