In the next episode, Preeta's case continues in court without Karan and the judge declares Preeta guilty for trying to kill Mahira. 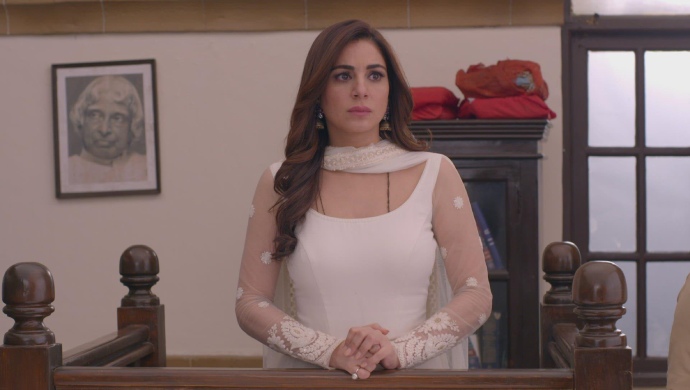 In tonight’s episode of Kundali Bhagya, Karan tells Preeta that he will end up marrying Mahira. Karan gets a call from Mahira saying she is on her way to the court now. While Mahira is on call she is attacked by a group of kidnappers who take her hostage. Mahira cries on a call with Karan and asks him for help. Karan leaves Preeta and runs to help Mahira. He tracks her phone and tries to reach the location. Sarla gets worried when Mahira and Karan are both not seen in court. Mahira calls up Sherlyn and informs her that she faked her own kidnapping.

In the next episode, Mahira’s lawyer tells the judge that all the evidence points against Preeta. He asks the judge why he is hesitating to give his judgement. Sherlyn looks happy when the judge announces that after seeing all the evidence, he is convinced that Preeta is guilty of trying to kill Mahira. Will Karan be able to save Preeta before it is too late? Find out in tomorrow’s episode.