In tonight's episode, Sherlyn instigates Sarla and makes her believe that Karan and Mahira had never planned to save Preeta. 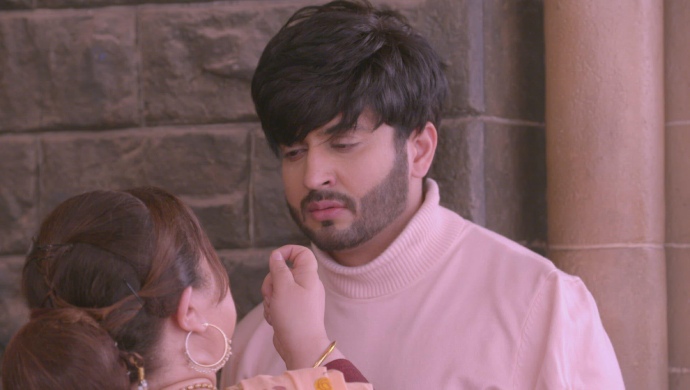 In the previous episode of Kundali Bhagya, Mahira plans to come to court only after Preeta’s trial is completed. Sherlyn says once Preeta is proven guilty, no one will be able to save her. Mahira asks the kidnappers to tie her up when she sees Karan reaching them. When Karan tries to save Mahira  he is knocked uncconscious. In court, Preeta is being pronounced guilty by all the evidence but she is worried that something has happened to Karan. When he wakes up, Karan saves Mahira and takes her to court. Sherlyn has already testified against Preeta and the judge declares her guilty. Mahira says that she was attacked by kidnappers.

In tonight’s episode, Sherlyn stops Sarla before leaving the courtroom. She says that she is always against Preeta and everyone knows it. Sherlyn asks Sarla why she continues to trust Karan. Sherlyn lies to Sarla saying that Mahira and Karan both disappeared from the court hearing because they were out on a romantic lunch.

Sherlyn says that Karan never planned to save Preeta. Sarla refuses to believe Sherlyn and goes out of the courtroom. Karan follows the police as they take Preeta into the police jeep. She looks towards him but Karan seems helpless. Mahira cries and hugs Karan saying she wanted to help him but she was couldn’t. Kareena asks Rishabh to take Mahira home.

Sarla sees Karan hugging Mahira and gets angry. She rushes towards Karan and begins slapping and hitting him. She says that it was her mistake to trust him after everything he has done to her family. Karan listens to Sarla and doesn’t say a word. Karen’s family takes him away from the scene. Will Karan still try to save Preeta? Find out in the next episode.