Preeta gets the medical reports proving that Sherlyn is pregnant, which could stop Sherlyn's wedding with Rishabh. 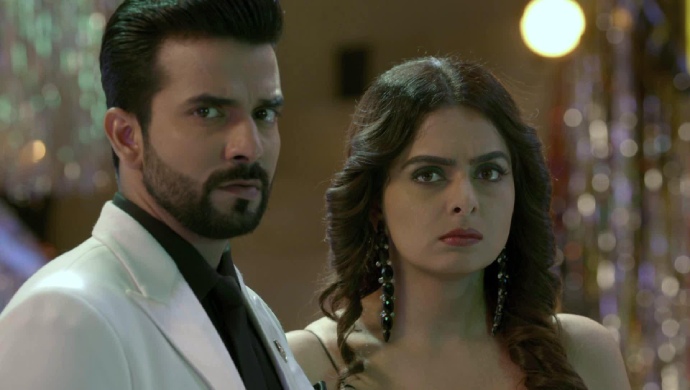 In tonight’s episode of Kundali Bhagya, Sherlyn gets jealous seeing Preeta dance with Rishabh. She demands to dance with him. However, during the dance she faints due to her pregnancy. While Sherlyn is unconscious, Preeta collects a sample of blood from her to do a pregnancy test. Karan and Preeta need 15 hours to get the results. Prithvi and Sherlyn have kidnapped Sarla and Preeta doesn’t suspect any wrongdoing.

Catch a  sneak-peek of the next episode here.

In the next episode, Preeta is at the clinic where she gets the test results. There it is proved that Sherlyn is pregnant. In the meantime Sherlyn is at the place where Sarla is kidnapped and kept. She is ready to get married to Rishabh. Meanwhile, Rishabh is consoled by his father as he is unwilling to get married to Sherlyn. Will Preeta save the day and protect Rishabh? Stay tuned to find out.