In the next episode, Karan tells Preeta that he paid the flower vendor only to get all the flowers for Preeta. 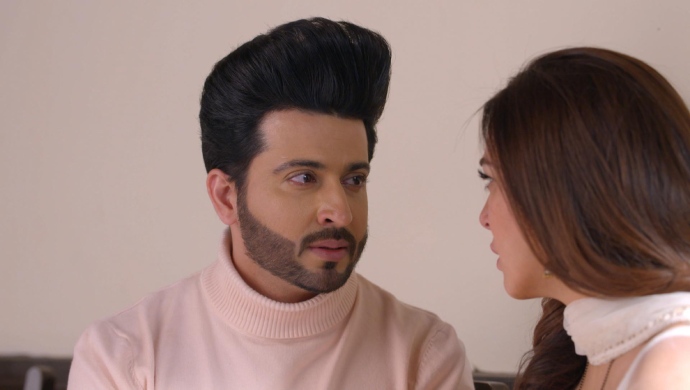 In tonight’s episode of Kundali Bhagya, Karan is worried because the court will declare Preeta guilty the next day. Srishti meets Karan and scolds him for betraying Preeta. Karan says he is surely going to get Preeta released. While she is in the police car, Preeta gets in an accident where all the policemen become unconscious. One of constables wakes up and asks Preeta to escape because she seen the truck driver passing by. Preeta calls up Srishti but Karan hears her and reaches to help first. He follows the truck driver’s route on a bike with Preeta. They stop at a dhaba where Karan buys a whole shop full of flowers for Preeta.

In the next episode, Karan tells Preeta that he paid the flower vendor only to get all the flowers for Preeta. Karan tells Preeta that he would not do anything like that for any other girl. Sherlyn tells Mahira that they once again managed to make Preeta get in trouble even though she keeps trying to expose their plan. Kritika overhears Sherlyn and Mahira’s conversation.