Sherlyn asks Prithvi if he will marry her instead of Preeta. 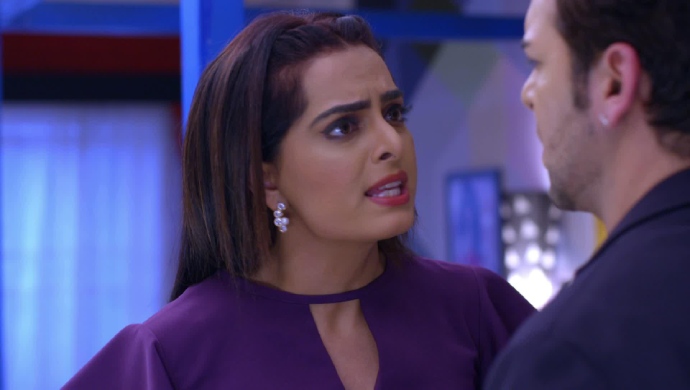 In tonight’s episode of Kundali Bhagya, Karan takes Preeta back home and away from Prithvi. Sherlyn gets invited to Rishabh’s bachelor party. Later on, Sherlyn calls Prithvi home to discuss his behaviour towards Preeta in the hospital. Sherlyn asks him to prove he doesn’t love Preeta or she will cancel her wedding.

In the next episode, Karan tells Preeta that the bachelor party is the time to get Sherlyn. He tells her it will be a fun party where Sherlyn will let her guard down. That’s when they can figure out who she is really with. Preeta agrees to go ahead with Karan’s idea.

Sherlyn is at her house with Prithvi. She has raised her demands and now wants to know if Prithvi will marry her. Prithvi tries to duck her question and eventually says no to her. How will Sherlyn deal with this rejection from Prithvi? Stay tuned to find out.