Karan gives Preeta a hint or two about his feelings for her, while preparing for the bachelor party 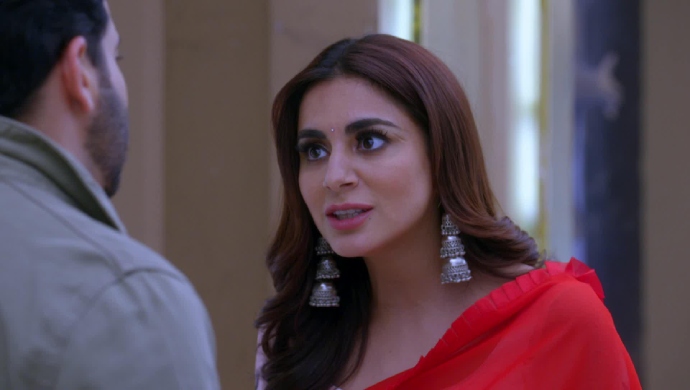 In tonight’s episode of Kundali Bhagya, Karan and Rishabh begin realizing their feelings of love for Preeta. Sherlyn tells Prithvi that she wants to marry him before she marries Rishabh. She threatens to call off the wedding and engagement to Rishabh if Prithvi doesn’t marry her. Realizing that he has to give in to her demands, Prithvi agrees to marry Sherlyn.

In the next episode, Sherlyn expresses her happiness when Prithvi tells her that they are going to be married in 2 hours. Prithvi still looks unhappy about the decision but he is forced to go along with it.

While preparing for the bachelor party, Karan and Preeta have a slip and land on a bed when no one is watching. Karan tells Preeta that she keeps fighting with him because she doesn’t know him. If she would get to know him better she would love him. Will Preeta realize Karan’s feelings for her?