In the next episode, Preeta runs into Karan at a shop where he shows her his engagement ring to taunt her. 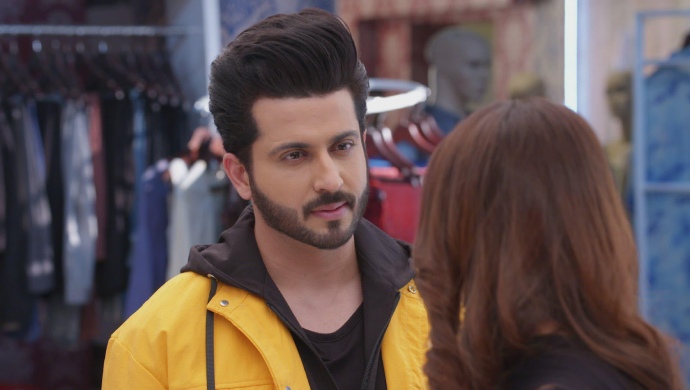 In tonight’s episode of Kundali Bhagya, Karan thinks about Preeta but remember how much she hates him. He puts the engagement ring on Mahira’s finger. While Mahira is overjoyed, Karan is unhappy with the whole engagement. Preeta and Srishti are scared at the police station where, Sarla shows up. She gets them out on bail after arguing with the police officer. Rishabh argues with Karan about the way he handled the situation with Preeta. Karan refuses to admit his mistake. Rishabh thinks Karan went too far by letting Preeta go to jail and refuses to support him anymore. Preeta and Srishti manage to convince Sarla that they did nothing wrong last night.

In the next episode, Preeta meets Karan at the store. He taunts Preeta saying that she wanted to stop the engagement from happening but failed. He shows her his engagement ring and which upsets Preeta. She congratulates him on the engagement and walks away from him. However, Karan holds her hand and looks sad. What will happen with Karan and Preeta next? Stay tuned to find out.

Kundali Bhagya’s Srishti AKA Anjum Fakih: My Fans Are My Biggest Support…