Kundali Bhagya 2 April 2019 Preview: Preeta Gets Closer To Finding Out About Monisha

Preeta begins to find out who poisoned Rishabh's glass of milk. Will her investigation lead her to Monisha? 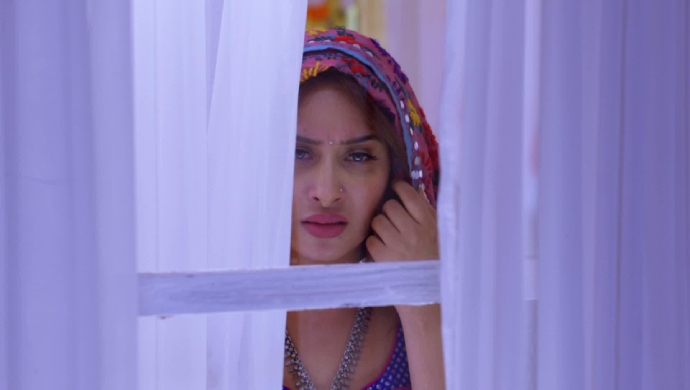 In tonight’s episode of Kundali Bhagya, Preeta refuses to apologise for being mean towards Sherlyn. This leads to a fight between their future husbands Rishabh and Prithvi. Later on, Preeta notices Rishabh’s glass of milk is poisoned and stops him from drinking it. How will the family react to the latest attack on Rishabh?

Watch a sneak-peek of the latest episode her.

In the next episode, Sherlyn tries to convince the Luthra family that Preeta poisoned Rishabh and then saved him so that she will look like a hero to everyone. Meanwhile, Preeta asks Girish if he saw anyone else near the drink. Girish remembers seeing Monisha but he doesn’t know her name.

Meanwhile, Prithvi holds back Sherlyn from causing any further mess by holding her arm. Chachi ji who is keeping an eye on them notices this gesture from Prithvi. Will Preeta discover the murderous Monisha in the house? Stay tuned to find out.

Did You Know Sunny Leone Is The First Star In India To Play Herself In A Biopic?