In the next episode, Prithvi tries to get closer to Preeta but she backs away from him. 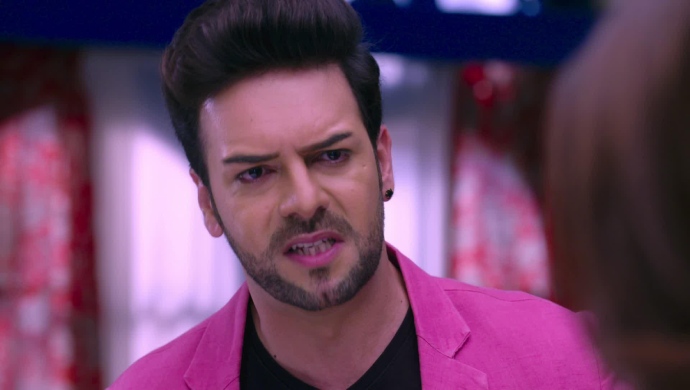 In tonight’s episode of Kundali Bhagya, Rakhi’s husband says that he trusts Preeta more than Sherlyn. Preeta has done more for their kids and family while Sherlyn was always suspicious. Sarla asks Preeta and Srishti to never return to the Luthra house. Prithvi is at their house further instigating them to be away from the Luthra’s. Karan calls Preeta to scold her for creating a scene in his house again. Preeta refuses to answer his call which angers Karan further.

In the next episode, Prithvi tries to stop Preeta from crying by wiping her tears with his hands. He asks Preeta to stop thinking about the Luthra’s and start thinking about him. He tries to touch Preeta but she backs away from him. Meanwhile, Sherlyn instigates Karan saying he is hurt because he loved Preeta and she betrayed him. Karan has locked himself in his room but he throws a vase in anger towards Sherlyn saying he hates Preeta. Will Sherlyn and Prithvi manage to turn Karan and Preeta against each other? Stay tuned to find out.