In the next episode, Sarla tries to get Preeta out of jail but the police ask her to make the Luthras take back their complaint. 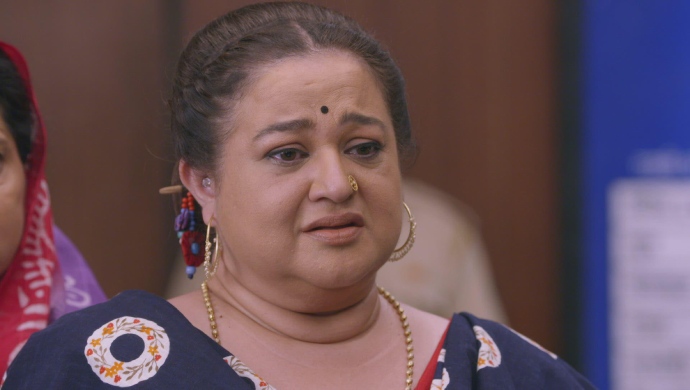 In tonight’s episode of Kundali Bhagya, Mahira first promises Preeta that she will tell the police the truth. When the police enter her room, Mahira claims that Preeta wants to kill her. Sherlyn then forces the police the arrest Preeta. Karan tries to call Preeta but she is unable to answer the phone. He goes to the hospital with Rakhi and is shocked to hear that Preeta tried to kill Mahira. Rakhi and Karan refuse to believe Mahira but Sherlyn says that she saw Preeta trying to kill Mahira. Srishti calls up Sarla and informs her about Preeta’s arrest.

In the next episode, Sarla tries to convince the police that Preeta is innocent. The police asks Sarla to get permission from the Luthras and request them to take back their complaint, for Preeta’s release. Mahira tells Karan that Preeta wanted her to back out from her wedding with him. Will Karan get Preeta out of jail? Find out next week.

Gul Panag Of Rangbaaz Phirse: I Have Bunked College To Watch Jimmy…