Kundali Bhagya 20 May 2019 Preview: Sarla Manages To Escape From Her Kidnappers

Sarla manages to break-free from her ropes when the kidnappers are distracted and runs away without being noticed. 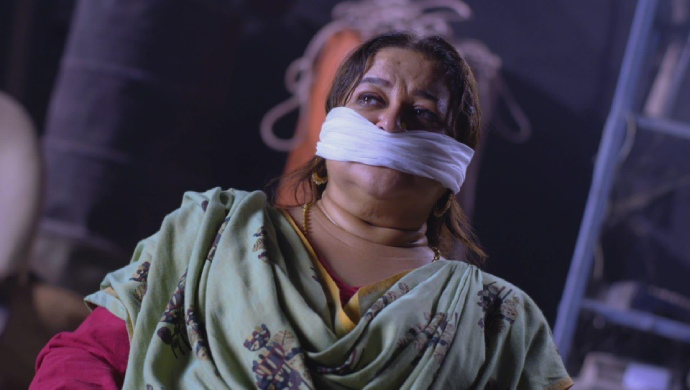 In tonight’s episode of Kundali Bhagya, Sherlyn blackmails Preeta. She tells Preeta that Sarla is kidnapped. Preeta demands to know where Sherlyn kept Sarla. Sherlyn tells Preeta everything which led to Sarla getting kidnapped, but she doesn’t tell her any location. She asks Preeta to not tell anyone about the kidnapping or the pregnancy or she will kill Sarla. Meanwhile, Sarla’s kidnappers tell her that Sherlyn plans to kill her after the marriage is done.

In the next episode, Sarla’s kidnappers are playing games and distracted. Sarla meanwhile has freed one hand of the ropes. She breaks free from her ropes and runs away without being noticed. Later, Prithvi calls the kidnappers and finds out that Sarla has escaped. Will Sarla manage to reach in time to break Rishabh’s marriage. Stay tuned to find out.

7 Priyanka, Deepika, Kangana Looks At Cannes Film Festival 2019 We Are A Sucker For